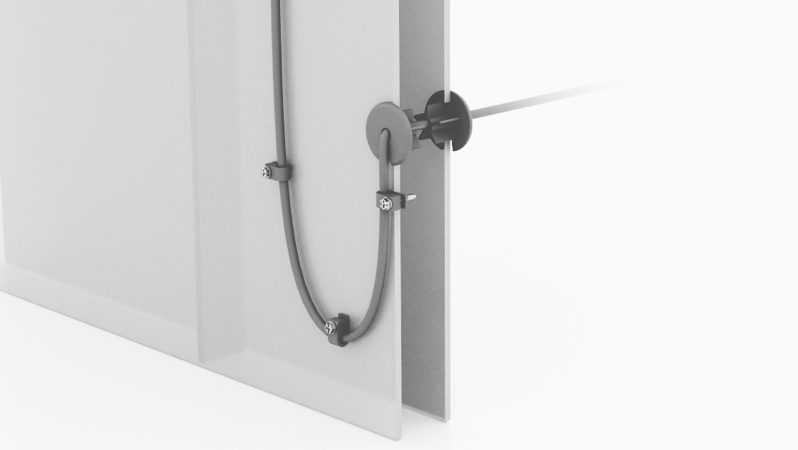 SpaceX has launched a new Starlink Cable Routing Kit for beta customers to purchase. You’ll need to sign in to see and purchase this kit.

The cable routing allows customers to seal both exterior and interior holes when routing a cable through a wall for a cleaner installation (via Reddit user ‘DarkStarPDX’).

The Starlink Cable Routing Kit is priced at $24 USD and for tools needed, that would be a drill and a stud/electrical finder.

You’ll notice the image used in the Starlink Cable Routing Kit shows a drip loop, allowing water running down the cable to drip away from the hole you’ll be drilling outside.

Currently, SpaceX’s Starlink internet is in limited parts of the United States and Canada in beta form.