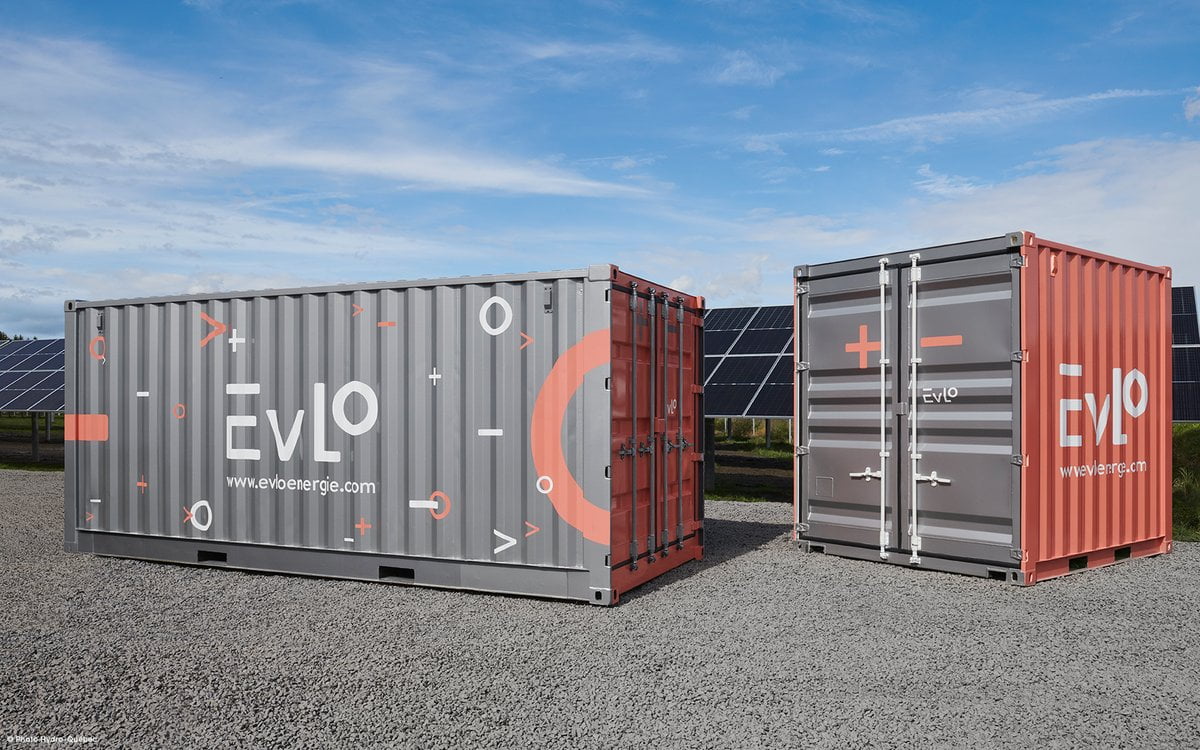 Renewable energy storage is considered one of the world’s fastest-growing markets at this time, and Tesla isn’t the only one joining in on the fun.

Canada’s largest electricity producer, Hydro-Quebec, shared Wednesday that it would be entering the energy storage market, directly competing against Tesla, according to Reuters.

With energy storage in the picture, however, the company will be able to store and maintain its renewable energy for on-demand use for homes, businesses, and utilities alike.

While EVLO’s current operation is solely focusing on North America and Europe at the moment, Brochu says further expansion is not out of the question.

Tesla will likely be a major competitor to Hydro-Quebec’s energy storage, with major batteries already being built around the world, levering its Powerpack commercial solution.

In any case, as the energy storage market continues to grow, it will only serve to benefit the average individual by both increasing our reliance as a society on renewable energies, and helping to drive prices down for electric goods and services.