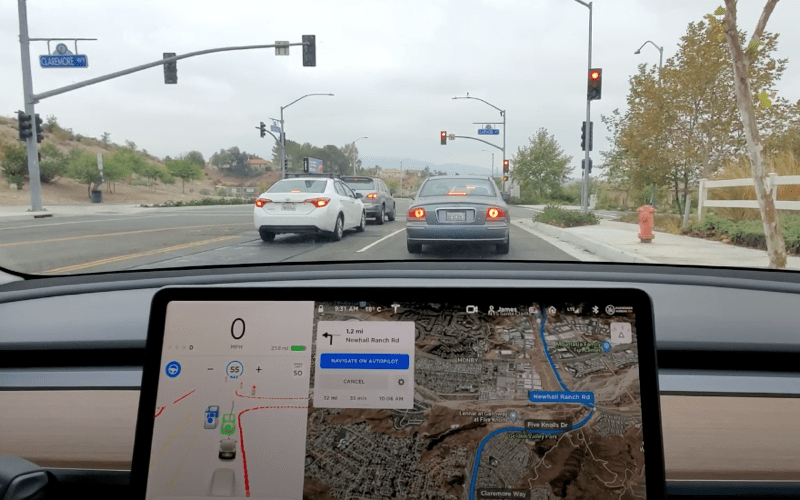 Tesla’s Full Self-Driving beta is set to get a new “special” release next week, according to CEO Elon Musk on Thursday morning.

As for when Full Self-Driving beta will expand further, Musk responded to the query by saying, “If next week’s release looks good, we will widen beta.”

The most recent Tesla software update is 2020.44.10.2 for Full Self-Driving beta testers, released on November 14, 2020. Tesla has been sending out weekly updates for beta testers so far.

The beta software continues to impress over time, with one journey from Redwood City to Santa Cruz in California able to go 50 miles without any interventions.

Tesla kicked off its 2022 AI Day by showing off a demo of its Optimus robot. The Optimum bot was able to walk out on stage on its own, wave to the crowd and even ‘raise the roof’ to music. Optimus was shown lifting boxes, working in a factory doing some light work and even […]
Sarah Lee-Jones
6 hours ago