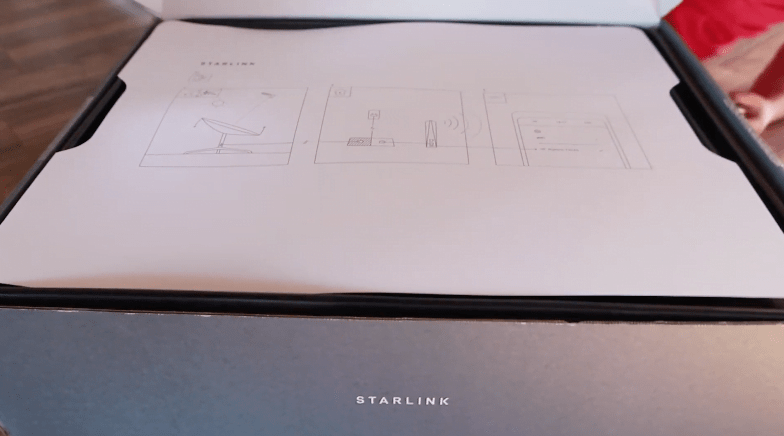 As SpaceX has started to send out public beta invites for Starlink internet, we’re now seeing some of the first unboxing videos of the kit that includes the company’s antenna array and router.

You can see the Starlink unboxing experience in the video below, shared by Hush Stead. The unboxing shows off the Starlink antenna array and mount, power supply cord (which is very long) and router.

Another unboxing video was shared by @AdvtrWithKramer, showing off the Starlink kit. According to Kramer, the power supply cord “seems to be 100ft long, tons of length in case people are worried.”

The Starlink internet kit is being described as, “super high quality look and feel of materials and box! Great Job!”, added Kramer.

To get started with Starlink internet, one just has to setup and install the mount, plug it in and in under 30 seconds it begins to auto-adjust on its own.

This Starlink kits are part of the “Better Than Nothing Beta”, which saw invites sent out to select users this week in the United States.

According to Reddit user ‘wandering-coder’ in regards to their Starlink beta experience, they said, “Everything is of an extreme build quality, and this works significantly better than I had ever imagined. It feels like it’s from the future. Given a top-tier cell phone costs in the $1,000 range, I am completely amazed I have my hands on a setup like this for ~$500, so I am biased positively towards this service. The antenna itself seems like it should be many thousands of $$$, so I just want to share how fortunate I feel to have access to this.”

The user also shared some pictures of the Starlink kit such as the antenna array named “Dishy McFlatface” (it measures 23.2 inches or 59 cm) and Starlink router: 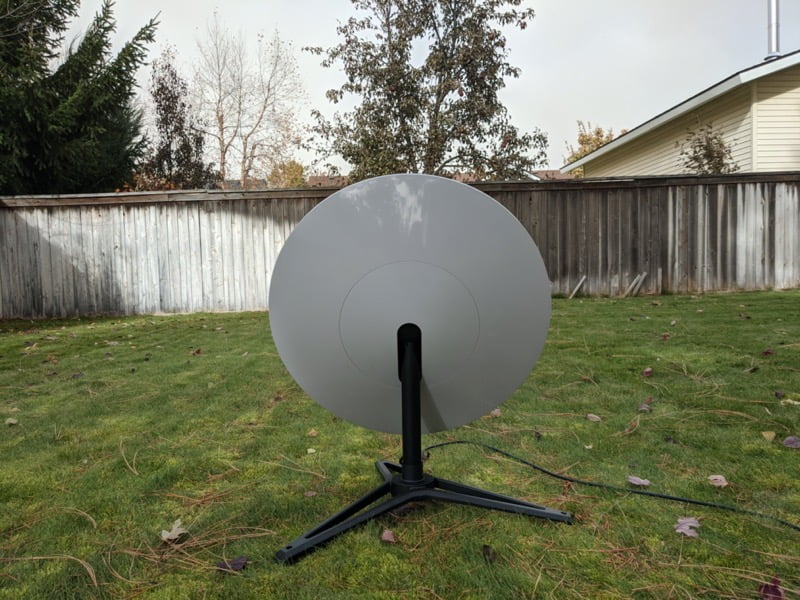 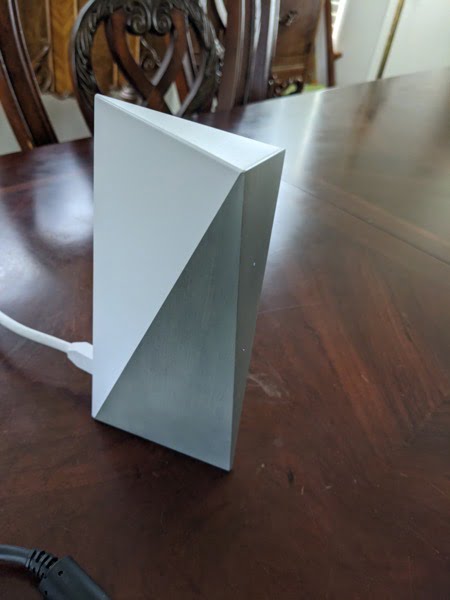 Below is the power supply. The black side is for the antenna dish connection and white is for the router. Very simple and clear for an easy setup! 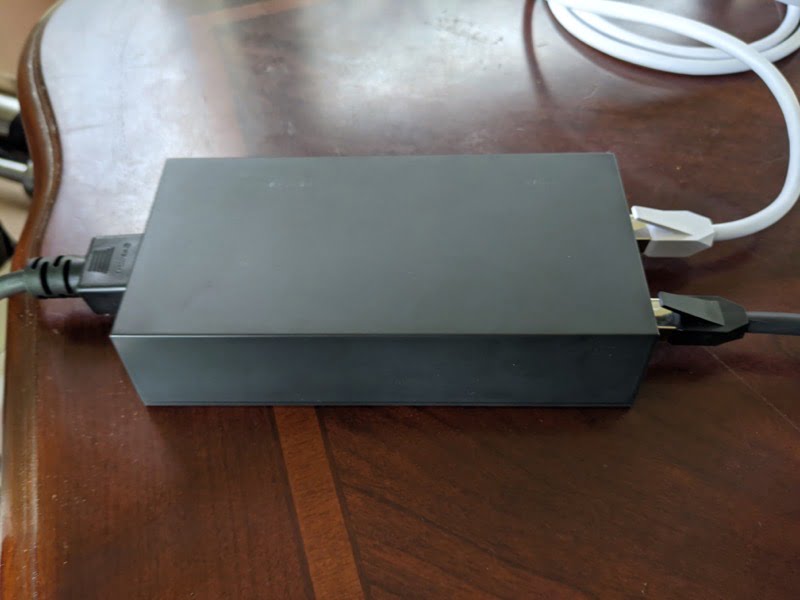 “Given all the obstructions for this connection at the moment, I am amazed at how well it works. Streaming, low-latency video conferencing, and gaming are all completely accessible with this service. Even for the beta, it appears as though they’ve under-estimated Starlink’s capabilities, so I am excited to see it mature,” added ‘wandering-coder’.

SpaceX recently announced it partnered with LeoLabs to track its Starlink satellites, which now number at over 800.

So far, Starlink public beta invites have only been made available to the following states and latitudes according to an informal Reddit poll:

Have you received a Starlink public beta invite yet?

In early November, SpaceX announced a new Fair Use policy for its Residential customers in the US and Canada, along with all Business and Maritime customers. The new policy was set to begin in December 2022, but now SpaceX has delayed the policy, according to an update on its website. The plan would offer up […]
Sarah Lee-Jones
9 hours ago

The Federal Communications Commission (FCC) approved SpaceX to launch up to 7,500 next-generation Starlink satellites on Thursday, according to a report from CNBC. “Our action will allow SpaceX to begin deployment of Gen 2 Starlink,” said the FCC. The approval is only for part of SpaceX’s application for Starlink next-gen satellites. The company wanted 10,800 […]
Peter McGuthrie
13 hours ago