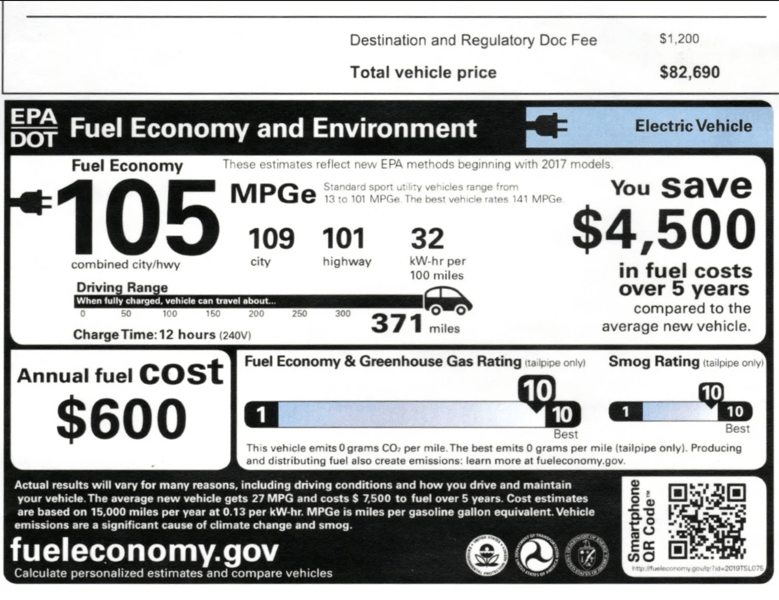 It looks like Tesla’s Model X is getting a range increase, according to a 2021 Monroney sticker shared by a user on the TMC forums.

“EPA does not have the 2021 Model X listed on fueleconomy.gov. My car is equipped with the new version H battery. I wonder if the 371 mile rating is due to a chemistry change in the 18650’s cells from Japan,” further explains the user.

“I haven’t charged to 100%, but when I extrapolate my current state of charge % to miles, it should give 351 miles at 100%. I’m hoping that a future software update will unlock additional range,” added ColdWeatherEV.

An increase from 351 miles to 371 miles is a 5.6% increase. It’s unknown how Tesla is achieving this range bump, which could be through a combination of hardware and software efficiencies.

Below is an image of the Tesla owner’s old Model X Monroney sticker from 2017, which is required to be displayed in new cars. You can see how it lists 295 miles as the range: 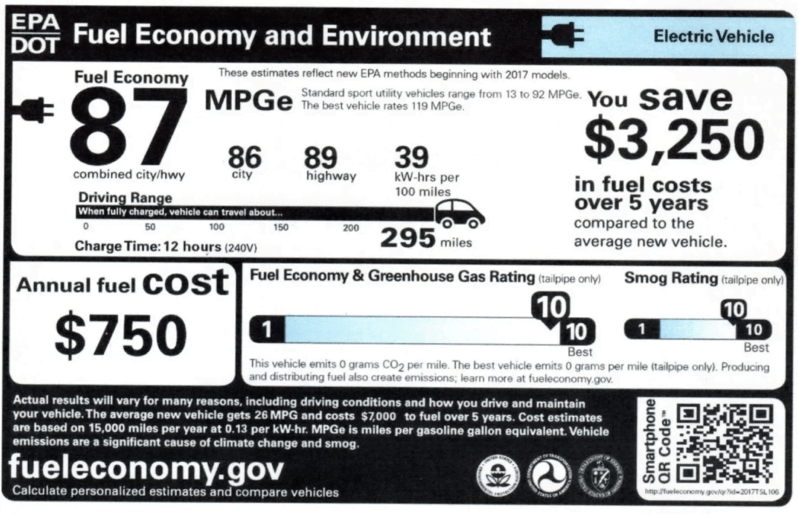 In roughly four years, the Model X is getting a range increase of 76 miles and Tesla hasn’t made any major changes to the vehicle. The Model X currently is listed as having 351 miles of range on Tesla’s website, starting at $79,990 USD.

Back in June, Tesla increased the range of its Model S to 402 miles, with the company saying at the time the “significant achievement reflects Tesla’s obsession with efficiency and energy frugality, and is realized through several changes, both iterative and transformational, in core hardware and system architecture development by the Tesla engineering, design and production teams.”

It now appears this range increase methodology is making its way to Model X.

Yesterday, we first reported Tesla had dropped the price of its Model S sedan by $3,000 in the United States, while similarly dropping the price in Canada, China and beyond.