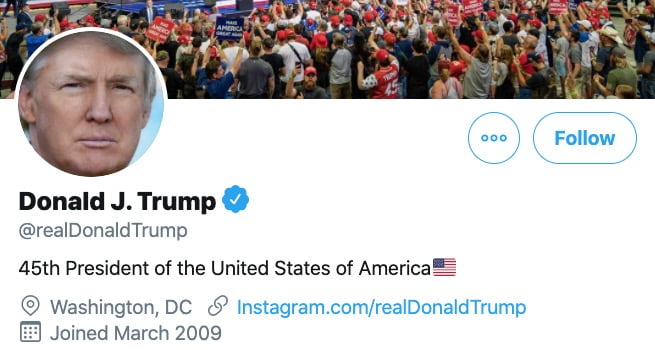 Earlier this week, Elon Musk announced that Tesla would be building their newest $1 billion Gigafactory in Austin, Texas. This is going to be the second Gigafactory in the United States, with one already built in Nevada. President Trump took credit for the construction of Gigafactory Texas on an interview with Fox News:

“[Elon Musk] just announced today they’re building one of the biggest plants in the world — auto plants for Tesla. And it is going to be in Texas. And you know, it’s great. He called me up just a little while ago to say, ‘I got it done.’”

The President also posted on his Twitter, publicly praising Tesla and Elon Musk for Gigafactory Texas, which is going to be the largest auto plant in the world.

Thank you on behalf of the Tesla team. We look forward to building Giga Texas!

Gigafactory Texas is where the production of Cybertrucks and Tesla Semi vehicles will take place. According to Musk, some “initial construction work” of the new facility has already begun, as per the CEO’s statement during this week’s Q2 earnings call.

Tesla actually considered building the Gigafactory in Oklahoma before Texas offered tax rebates worth $65 million for ten years. Expected to hire up to 5,000 new employers for Gigafactory Texas, Tesla is successfully working towards manufacturing expansion.

Recent weeks have brought on conversations about Tesla’s price cuts in markets around the world, and now the automaker is pushing a new message on its website for Model 3 leasing. Tesla’s Model 3 is now leasing at prices as low as $399 per month, according to a change on the automaker’s website yesterday, notes […]
Peter McGuthrie
20 mins ago