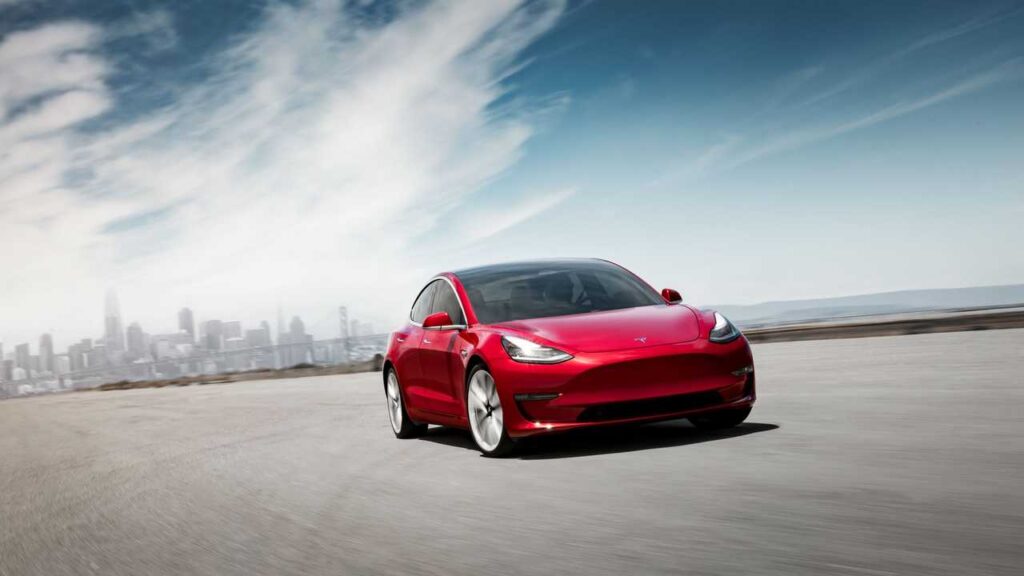 Tesla has attracted the attention of many investors, with the general public becoming interested in buying shares as well (through third-party apps like Robinhood), as the stock has been on fire lately.

As reported on Yahoo Finance, Tesla’s net cash increased by $100 million and is now worth $964 million, Whereas the net cash was valued at $864 million last year. Zacks Consensus Estimate predicted that Tesla shares would drop by 49 cents, while they turned out to be worth $2.18 each. Due to the global pandemic, the production and delivery of Teslas have dropped by 5%.

Below is a great breakdown of Tesla’s latest stock surge by venture capitalist Chamath Palihapitiya, founder and CEO of Social Capital:

“This is no longer about cars,” @chamath says about Tesla.

“Now I underwrite this company as a bet towards decarbonization, towards deregulated energy, and towards the ability for all of us to become our little micro-utilities.” https://t.co/4GOQSqIjU9 pic.twitter.com/FWuFwSDAbZ

Having completely exceeded any forecasted expectations, Tesla remains one of the leading automotive companies worldwide with its eyes set on the S&P 500 Index.

With four straight quarters of profitability combined, Tesla is now eligible to join the exclusive index. It means once part of the S&P 500, it opens the stock to more investors such as investment funds, meaning Tesla would become part of retirement portfolios, further cementing its role as a major player in the automotive and tech world.