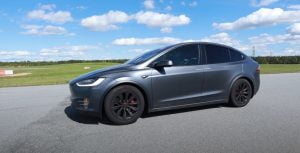 The latest software update from Tesla brought some interesting features to the table. Some of the new launch modes designed to improve performance are among the most compelling features in the new update. Of these new launch modes, Cheetah Mode has received some particularly close attention among Tesla drivers. In a new torture test video from i1Tesla, we get a look into the specifics of Cheetah Mode out on the track.

The video’s experiment hinges on one test question. How many times can the Model X use Cheetah Mode in consecutive quarter mile runs before it needs to cool down? The video uses a 2019 Raven Model X Performance with Ludicrous Mode. The video also tracks both 0 – 60 mph times and performance times on quarter mile runs.

The tests show consistent times over several Cheetah Mode runs. However, the times begin to slow down after several consecutive runs. The vehicle then begins to cool itself down after running up toward the thermal limit. As the video reports, it’s possible to continue the runs in Cheetah Mode until the battery runs down. But this may not be the best practice for the health of the vehicle, as assumed. After ten runs down the track, the battery dropped from 80% to 60%.

Tesla’s Model S and Model X electric vehicles (EVs) are sold out in Europe for the entirety of the first quarter of 2023, with estimated delivery dates for new orders being pushed to April-June from January-March (via @Tslachan).  $TSLA• Model S/X Europe's estimated delivery date has been changed from April to June. (Previously from January […]
Nehal Malik
6 days ago 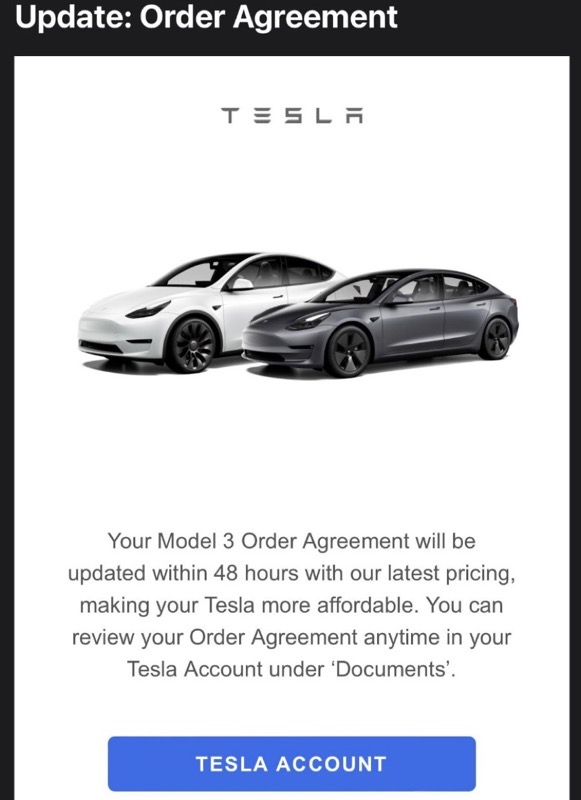