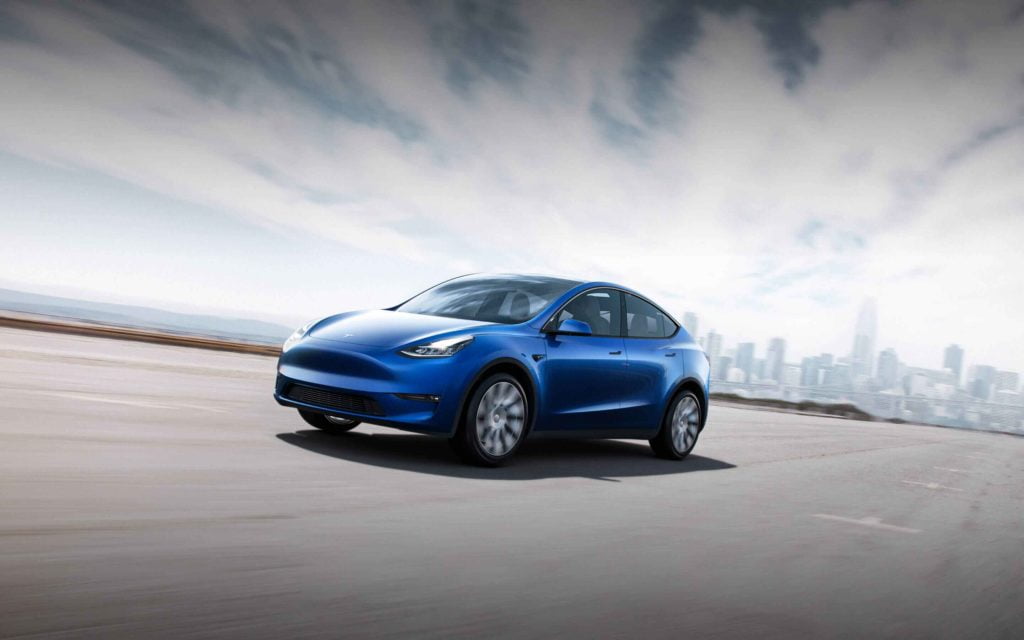 Tesla no longer offers a rear-wheel drive (RWD) Model Y to order on its website, but for those who ordered the new compact SUV early on in Canada, they have apparently been called by the electric automaker about deliveries for May and June.

“I actually confirmed 3 times over the is RWD. I didn’t believe it either,” added @MFrunker, noting their order was for a 5-seater Model Y in blue, ordered on day one.

Other Canadians corroborated the calls from Tesla centres in Canada. @TeslaGuelph said, “I got a call from the Oakville store this afternoon to confirm that I am still interested in taking delivery of my Model Y RWD should it become available. But they weren’t offering any predictions about when.”

Another user chiming in, @Tyler_mcdonell, added “Same here. Got the call to confirm when I’d want my RWD model Y. But no guarantees of if/when it’d actually deliver.” Mcdonell further clarified, “They quoted June too, but also quoted early 2021. And also stated the possibility of it never being made when I pressed them. I ordered in Sept.”

It’s not possible to order the Tesla Model Y RWD Long Range anymore. The vehicle had a lower starting price of $64,000 CAD in Canada when it was announced in March 2019.

Tesla has recently been calling Canadians to confirm their intentions about Model Y AWD deliveries, but this marks the first time we’ve heard about the RWD Model Y being brought up in Canada.

With Tesla’s Fremont, California, factory still shut down due to the COVID-19 pandemic, it’s unclear how the company plans to produce these vehicles and have them delivered within the May/June 2020 timeframe. We’ll have to wait and see how this plays out.

Battery Day Will Be ‘Most Exciting Day’ in Tesla’s History, Says Elon Musk