Amidst Tuesday’s closing arguments for a lawsuit against Tesla CEO Elon Musk over the company’s acquisition of SolarCity, shareholders of the automaker asked the judge to find Musk guilty of coercing investors into buying the solar company in 2016. Tesla investors encouraged a judge to order Elon Musk to repay $13 billion USD acquired in […]
Peter McGuthrie
9 months ago 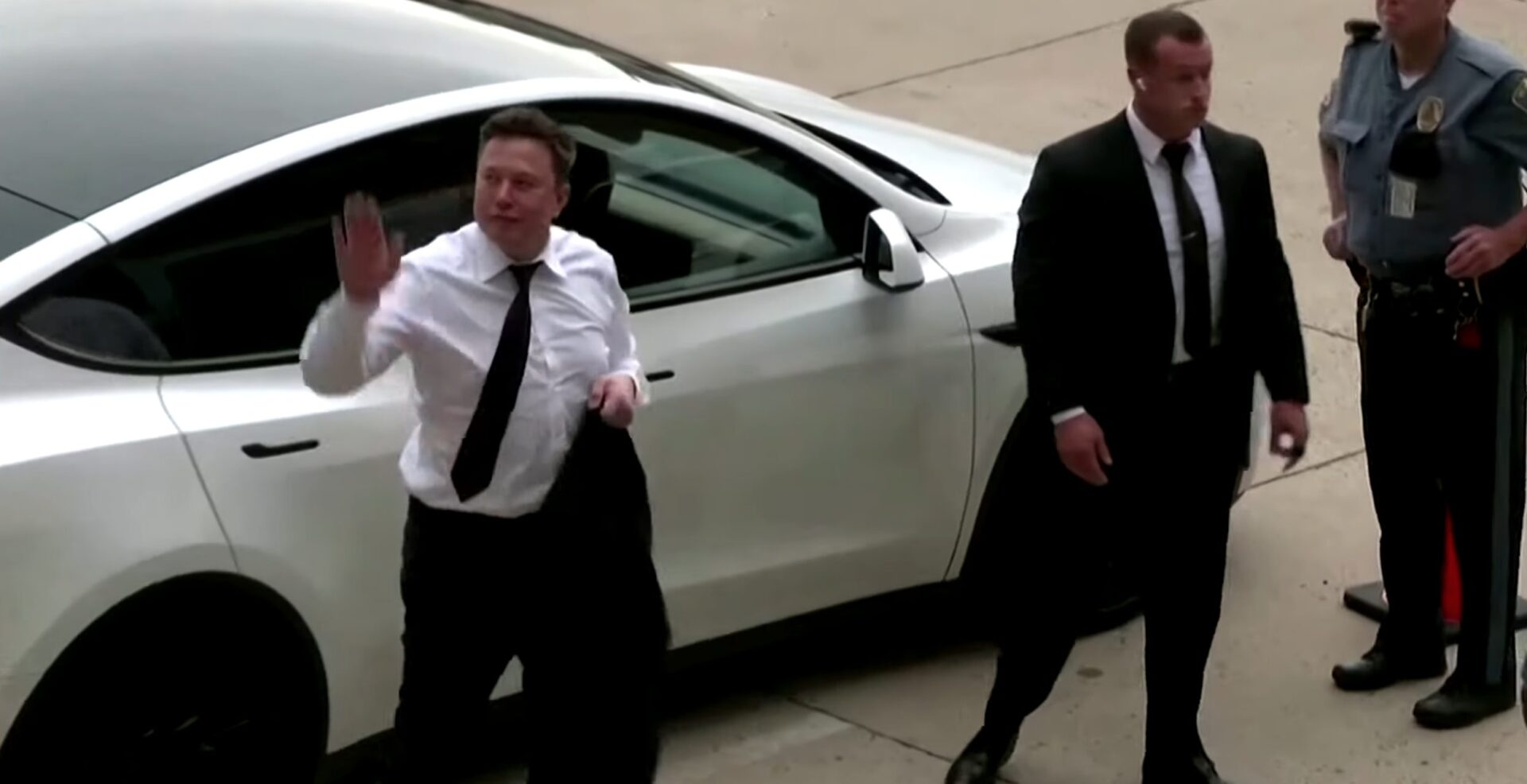 Tesla CEO Elon Musk is testifying in court over the company’s 2016 SolarCity acquisition this week, and Musk shared that the ongoing semiconductor shortage affected the company’s Powerwall production in the second quarter. In court on Monday, Musk said that demand for Tesla’s Powerwalls sits near 80,000 units, though the company will only be able […]
Peter McGuthrie
1 year ago

Tesla CEO Elon Musk is defending the company’s decision to purchase SolarCity in court throughout this week, as Tesla shareholders allege that the 2016 decision was made at the company and shareholders’ expense to bail out the company, which was founded and run by Musk’s cousins. On Tuesday, Musk was asked to explain meeting notes […]
Peter McGuthrie
1 year ago 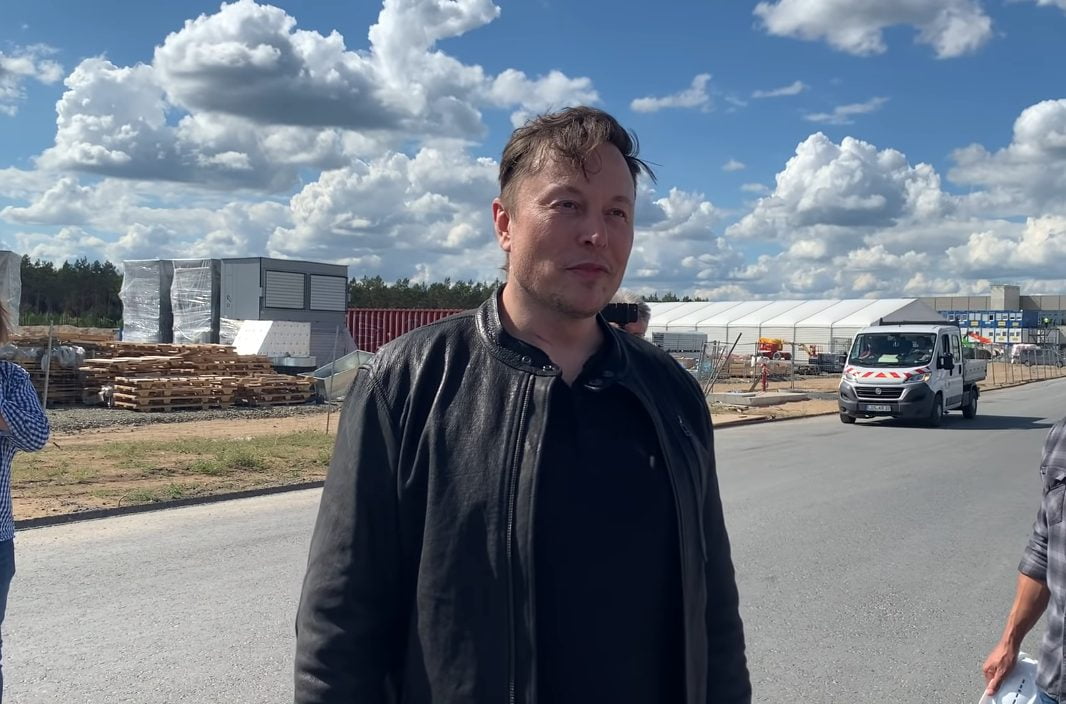 Tesla CEO and billionaire entrepreneur Elon Musk is defending Tesla’s SolarCity acquisition in court this week, as the defendant in a lawsuit brought forth by Tesla shareholders hoping to regain the $2.6 billion USD spent on the company, while plaintiffs claim that the move was a bailout. In court on Monday, Musk denied allegations that […]
Peter McGuthrie
1 year ago 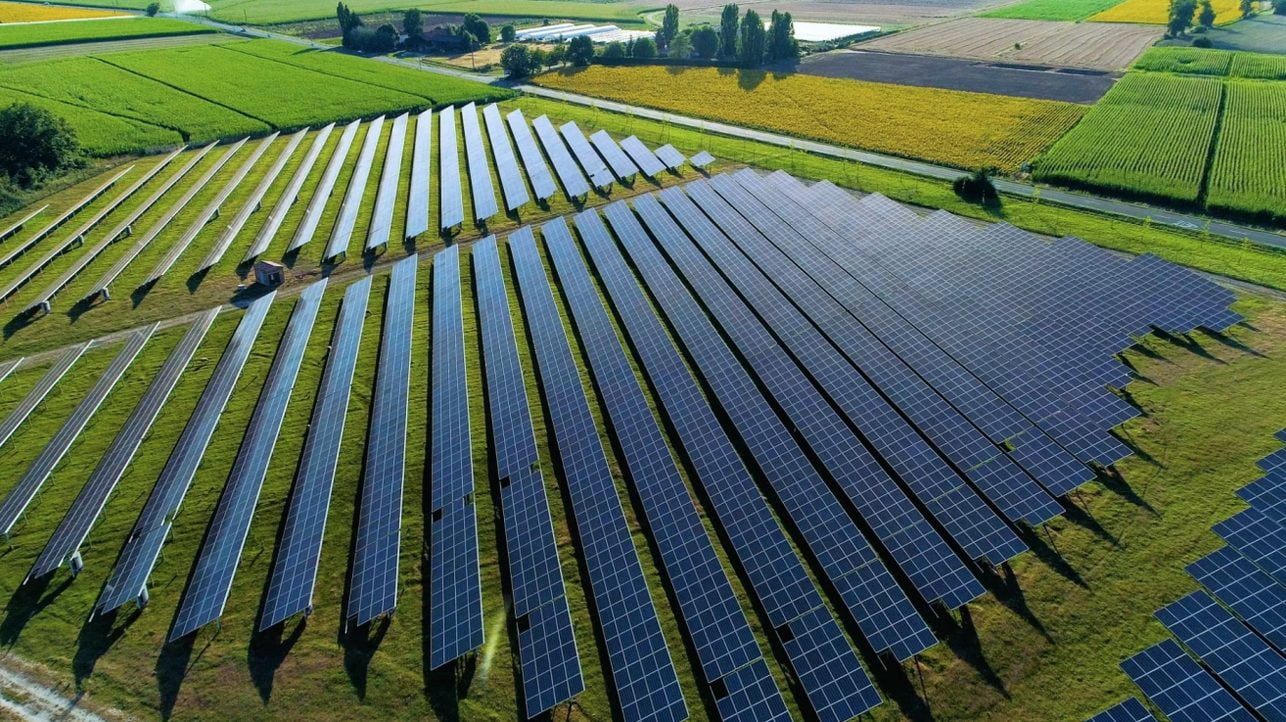 A pending trial against Tesla and Elon Musk was postponed last year due to the initial lockdowns from the COVID-19 pandemic, but according to a new update, Musk is expected to go to court later this month. Elon Musk is set to appear in court on July 12, as a defendant in Tesla’s acquisition of […]
Peter McGuthrie
1 year ago