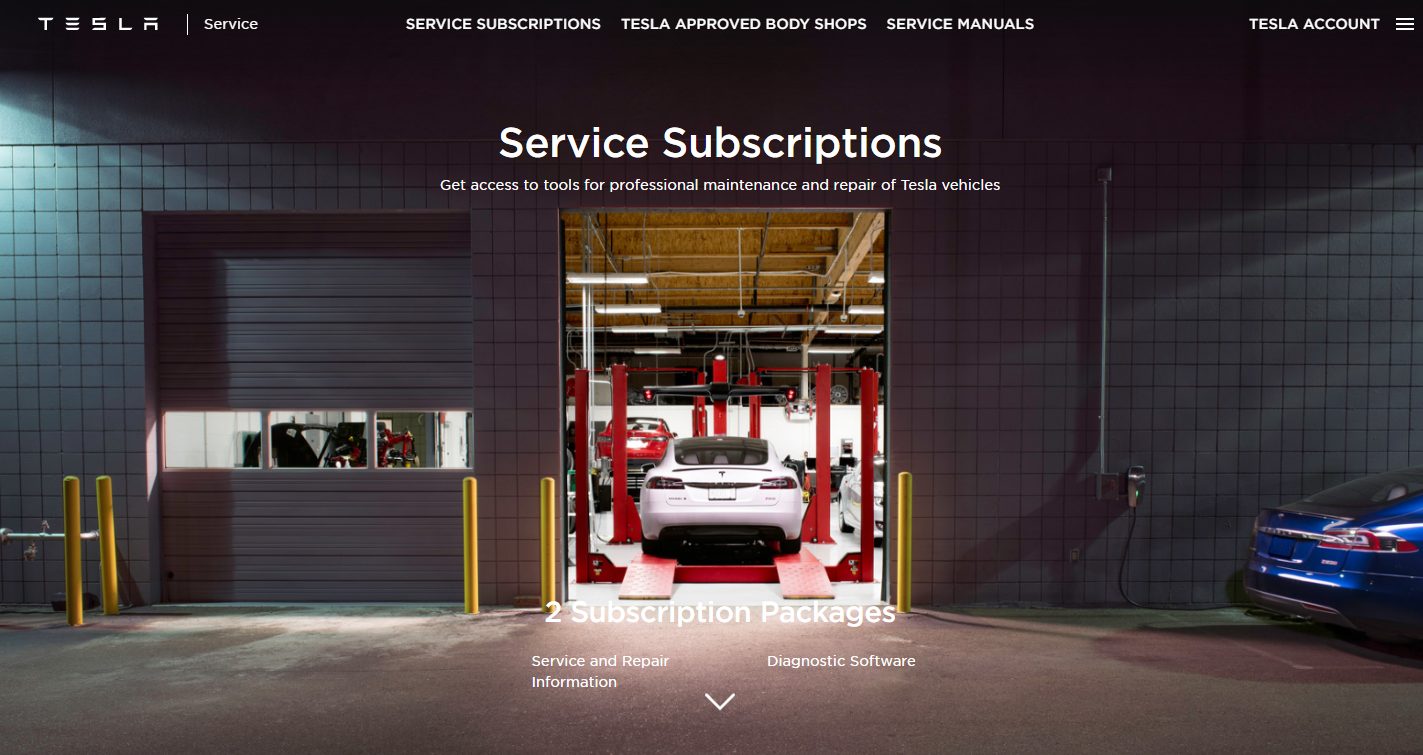 Tesla Service Subscriptions Launch in the U.S., Offering Tools for Maintenance and Repair

Tesla has launched ‘service subscriptions’ in the U.S., designed to provide anyone willing to pay a subscription fee with service and repair resources, including diagnostic software, for all of its electric vehicles (EVs). Previously, these service tools were only available in Europe. I really hope this is not another falsestart. Diagnostic software is now available […]
Nehal Malik
1 year ago 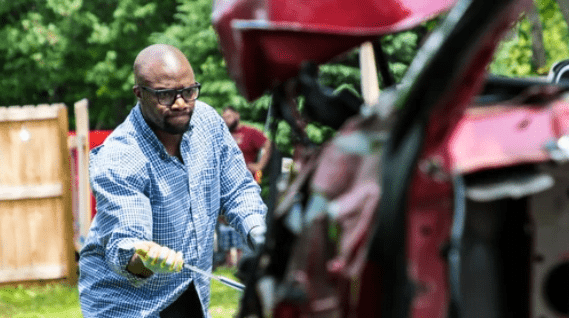 As electric vehicle (EV) automakers without traditional dealerships rise in the U.S. auto market, right-to-rebuild legislation is needed now more than ever, as depicted by the stark pricing difference between Tesla’s service centers and third-party repair shops. One Tesla user took his leased Model 3 to a Tesla service center, only to receive a bill […]
Peter McGuthrie
1 year ago 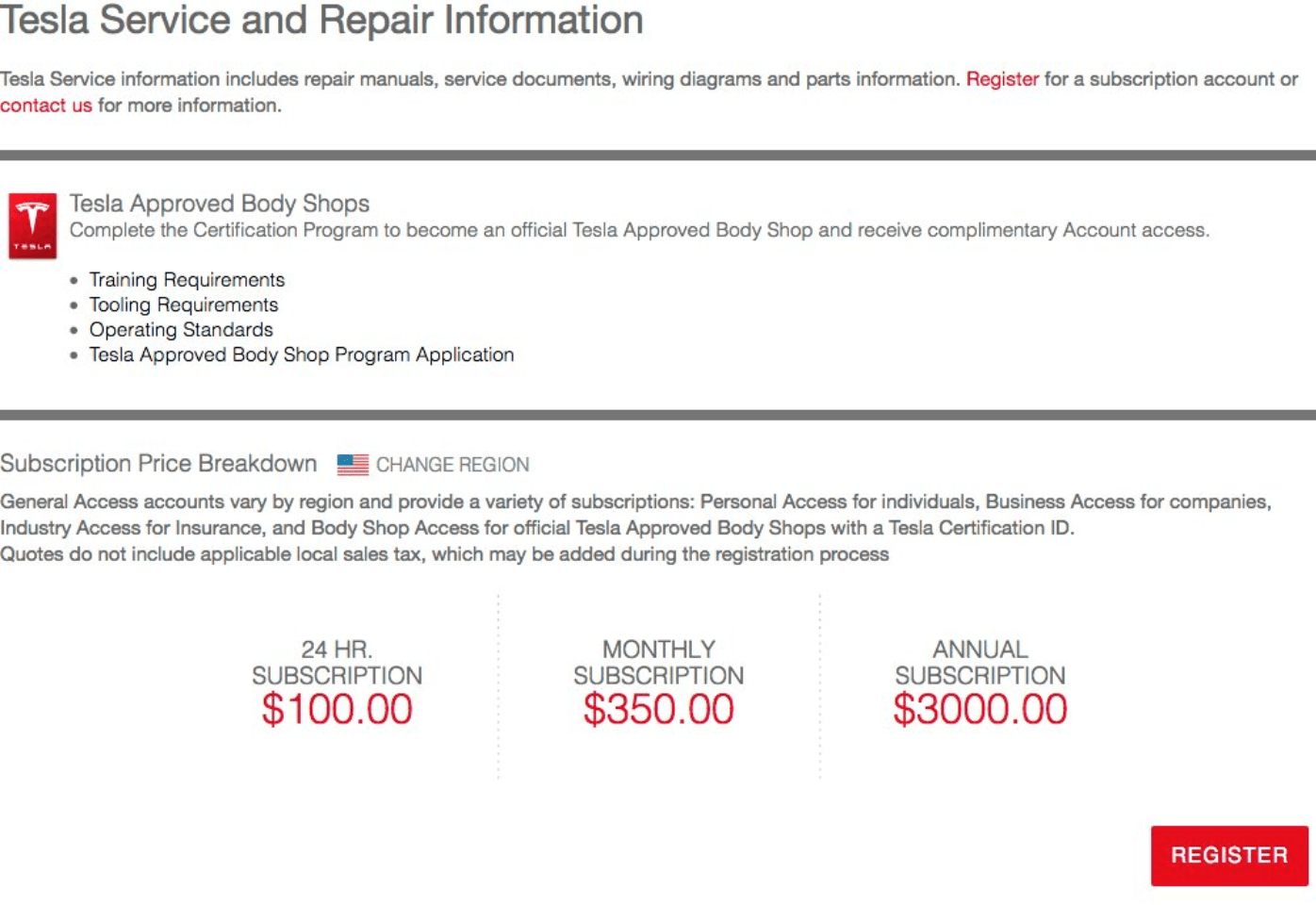 By doing a little maneuvering around the company’s website, one can gain access to repair manuals, service information, vehicle diagnostics, and more, according to a Tweet from user @greentheonly on Thursday. The tweet explains the process, in which the owner must create an account on Tesla’s service page and set the country to China, with […]
Peter McGuthrie
2 years ago