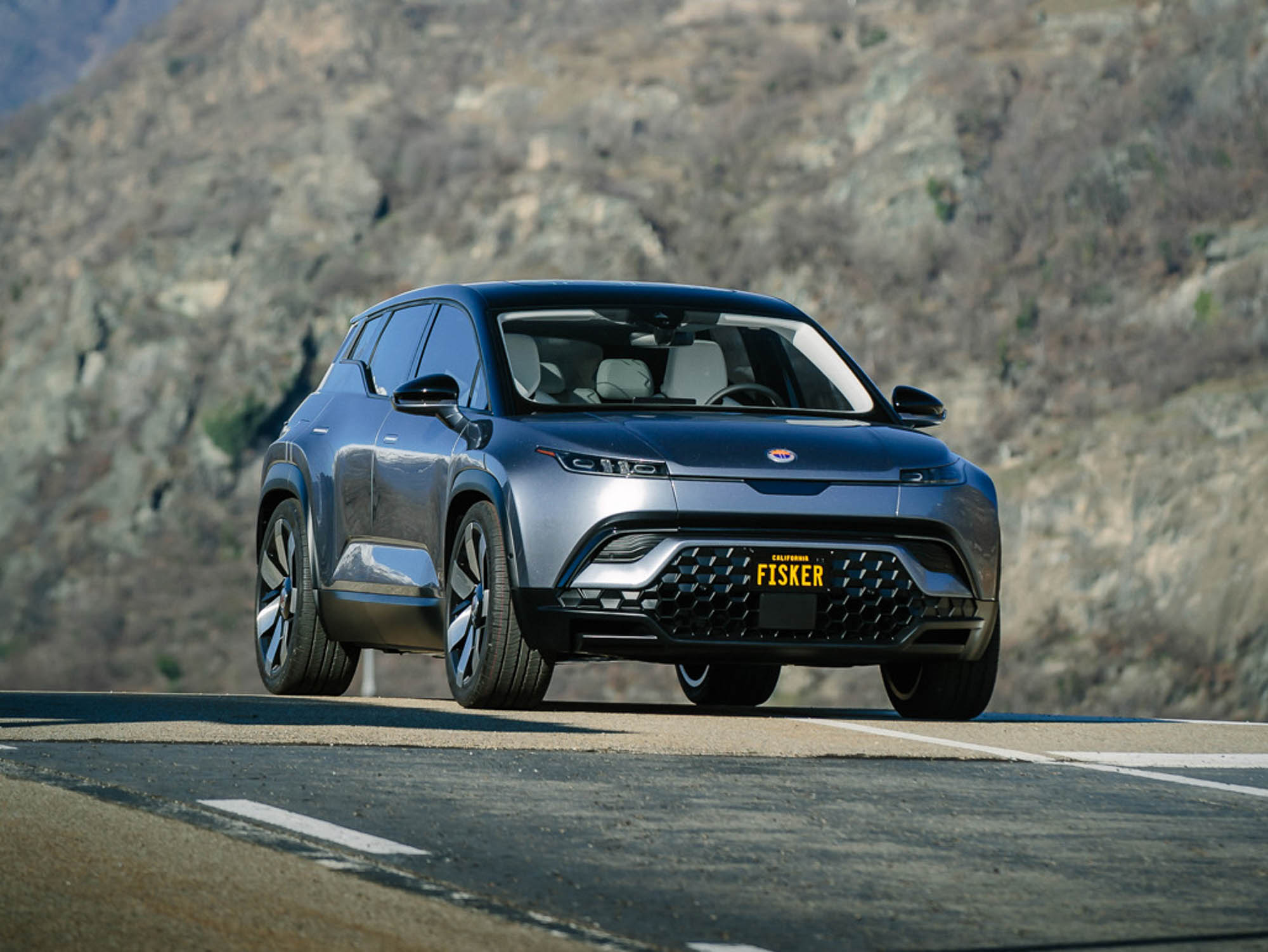 According to The Verge, electric vehicle (EV) startup Fisker Inc. and solid-state battery maker QuantumScape were tied up in a trade secret theft lawsuit that went on for well over a year and was previously unreported. QuantumScape, which is backed by veteran German automaker Volkswagen and Microsoft co-founder Bill Gates, filed the lawsuit in the Santa […]
Nehal Malik
2 years ago 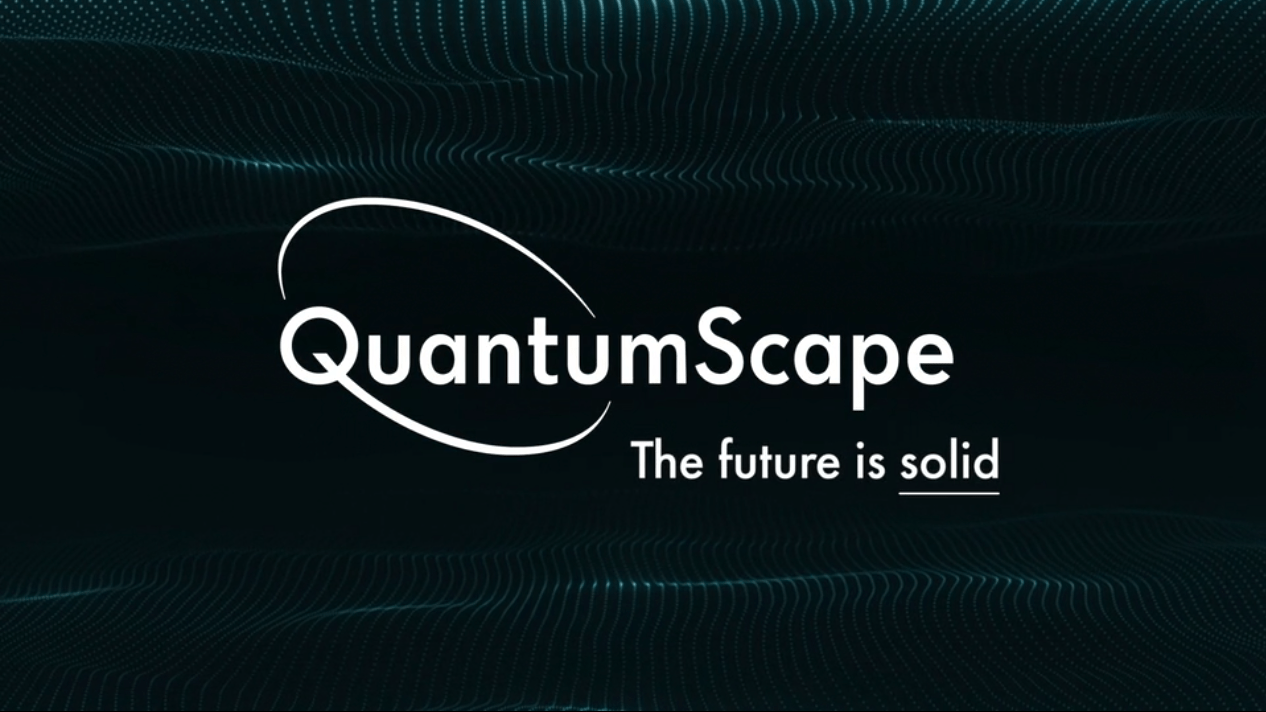 The race to the fastest-charging electric vehicle (EV) battery is on, and while Tesla has had a lock on the market to this point, some think that may be likely to change in the years to come. Battery startup QuantumScape Corp. has revealed new data that may give it up a major leg up on […]
Peter McGuthrie
2 years ago