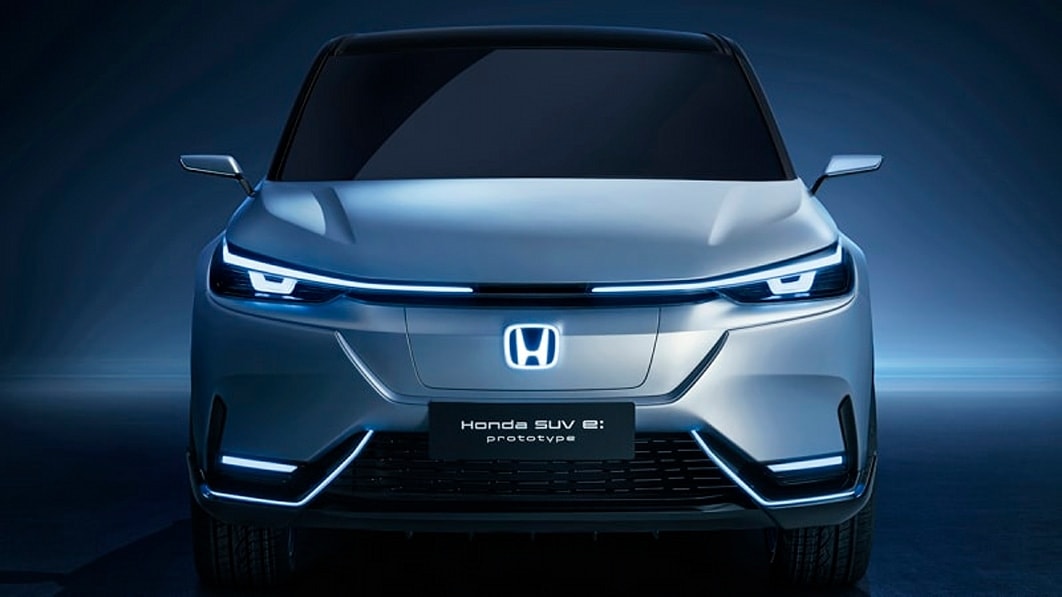 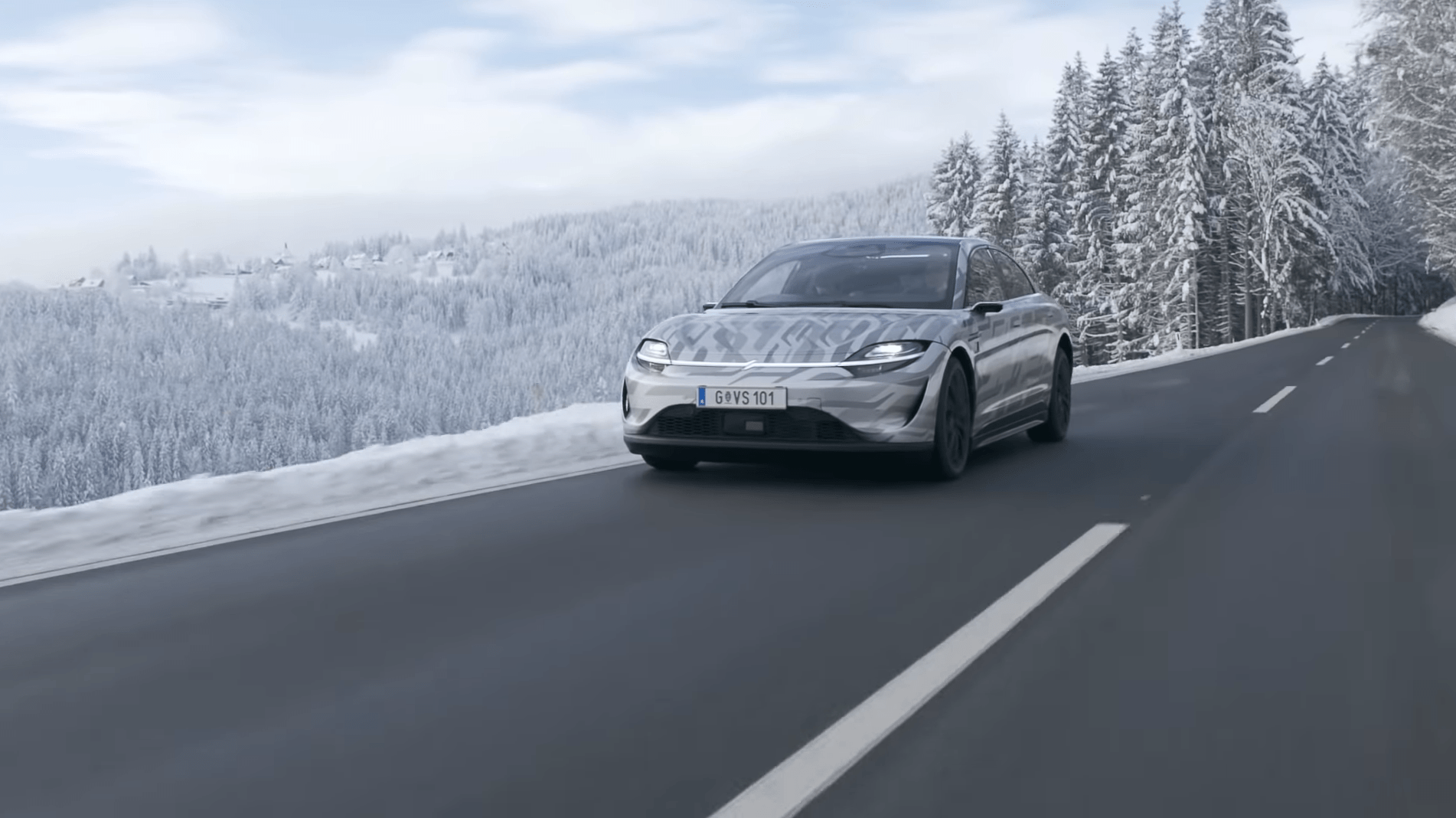 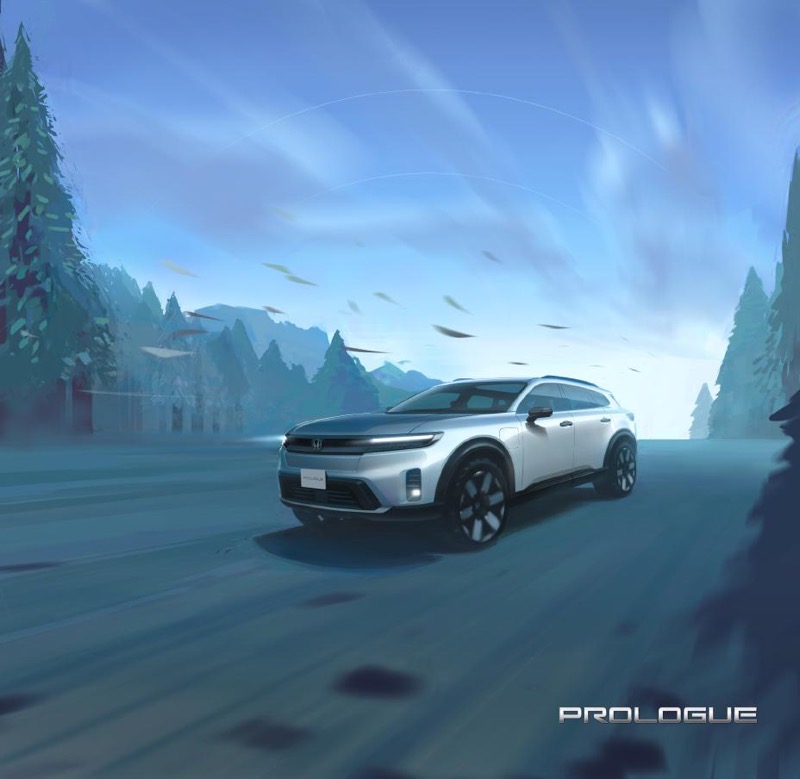 Traditional automakers are moving to begin producing their first few electric vehicles (EVs), and a new partnership between two manufacturers is expected to produce millions of affordable EVs within the decade. General Motors (GM) and Honda plan to partner on the development of a line of affordable EVs starting in 2027, according to the automakers. […]
Peter McGuthrie
6 months ago

Honda and Sony Partner to Develop and Sell EVs for 2025

The Honda Motor Co. Ltd. and Sony Corp. have signed a memorandum of understanding that sees them enter a joint venture to develop and sell battery-powered electric vehicles. A press release from earlier today reveals that the two Japanese giants will form a joint venture this year, with the first product set to go on […]
Sarah Lee-Jones
7 months ago

Honda will soon unveil where it will manufacture its all-electric Prologue and Acura crossover EV, with an announcement coming “soon”, according to a spokesperson to Automotive News. Two electric vehicle models from Honda will launch in the U.S. in 2024, as part of a deal with GM for the vehicle batteries. Honda is cautious about […]
Sarah Lee-Jones
9 months ago 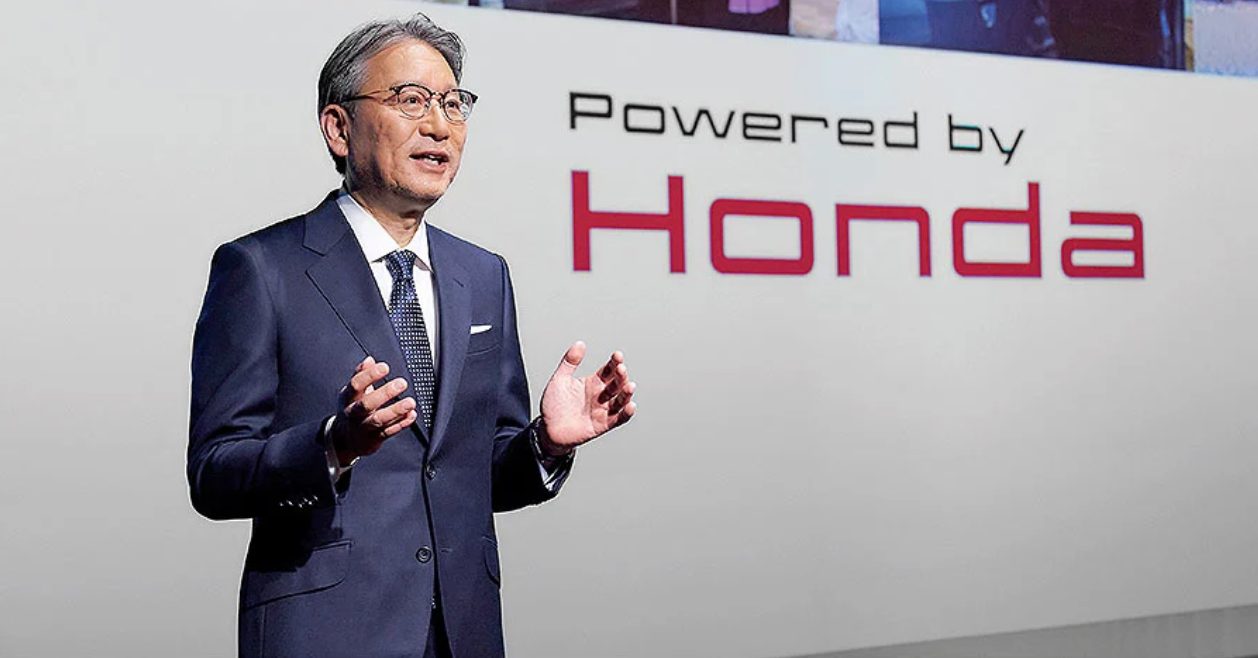 According to Automotive News, Honda-owned performance vehicle maker Acura is gearing up to go all-in on battery electric vehicles (BEVs) and will skip the hybrid phase altogether in its transition to all-electric. After new Integra, Acura to push hard on EVs https://t.co/MP5orjclGj pic.twitter.com/Gdqfo5T4g9 — Automotive News (@Automotive_News) December 6, 2021 Acura will be dusting off the […]
Nehal Malik
10 months ago

Honda: Working with GM for North American EVs is ‘Best Solution’ For Now In an interview, Honda President and CEO Toshihiro Mibe says he’s readying the company for a dramatic shift to EVs, according to a report from Automotive News. The interview from Automotive News covered a range of topics, largely centering around the company’s […]
Peter McGuthrie
10 months ago

After giving up on approaching an electric vehicle (EV) strategy of its own, Honda is seeking partners for EV manufacturing, and a new announcement shows the company has a more detailed electrification plan, set to begin as soon as 2022. On Wednesday at a virtual conference, Honda announced a new electrification strategy, including a five-step […]
Peter McGuthrie
12 months ago

After Honda’s decision to partner with other companies on its electric vehicles (EVs), the company has announced a new sales target for the year of the vehicle’s release. On Monday, Honda said it’s targeting an annual sales goal of 70,000 units for the upcoming Prologue SUV in 2024, according to Autoblog. The EV will be […]
Peter McGuthrie
1 year ago

Japanese automaker Honda Motor Co. is now seeking partners to help build electric vehicles, instead of pushing forward alone, says the company’s CEO. Chief Executive Officer Toshihiro Mibe said it would be “extremely risky” for the company to shift to EVs alone, in an interview Tuesday with Bloomberg. “It’s meaningful to form alliances, mass-produce and […]
Sarah Lee-Jones
1 year ago

Honda announced on Monday details of its first electric SUV destined for the United States and Canada. The new Honda Prologue EV will launch in North American in 2024, and the SUV will be the first in a new lineup of battery electric vehicles from the Japanese automaker. Honda says it plans to have 100% […]
Sarah Lee-Jones
1 year ago 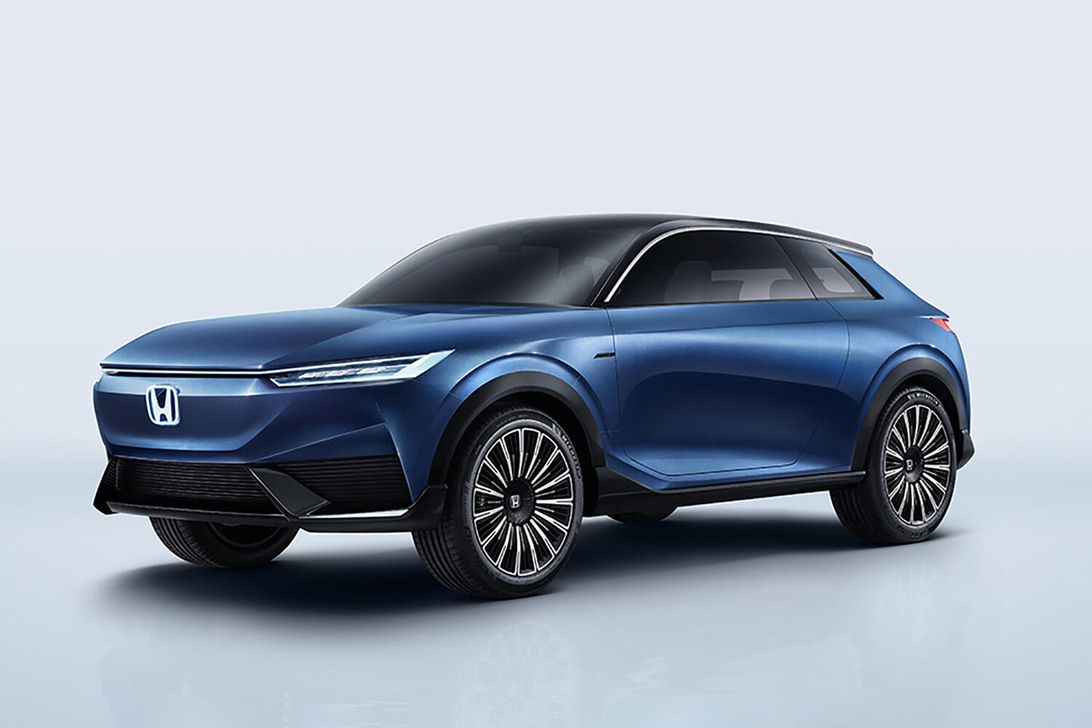 Earlier this year, Fiat Chrysler and Peugeot parent PSA group merged to form Stellantis. According to CNBC, Fiat Chrysler spent nearly 300 million euros ($362 million USD) last year on regulatory credits in Europe, most of which were purchased from Tesla. This was before merging with Peugeot PSA to become Stellantis, though the company’s plans […]
Peter McGuthrie
2 years ago