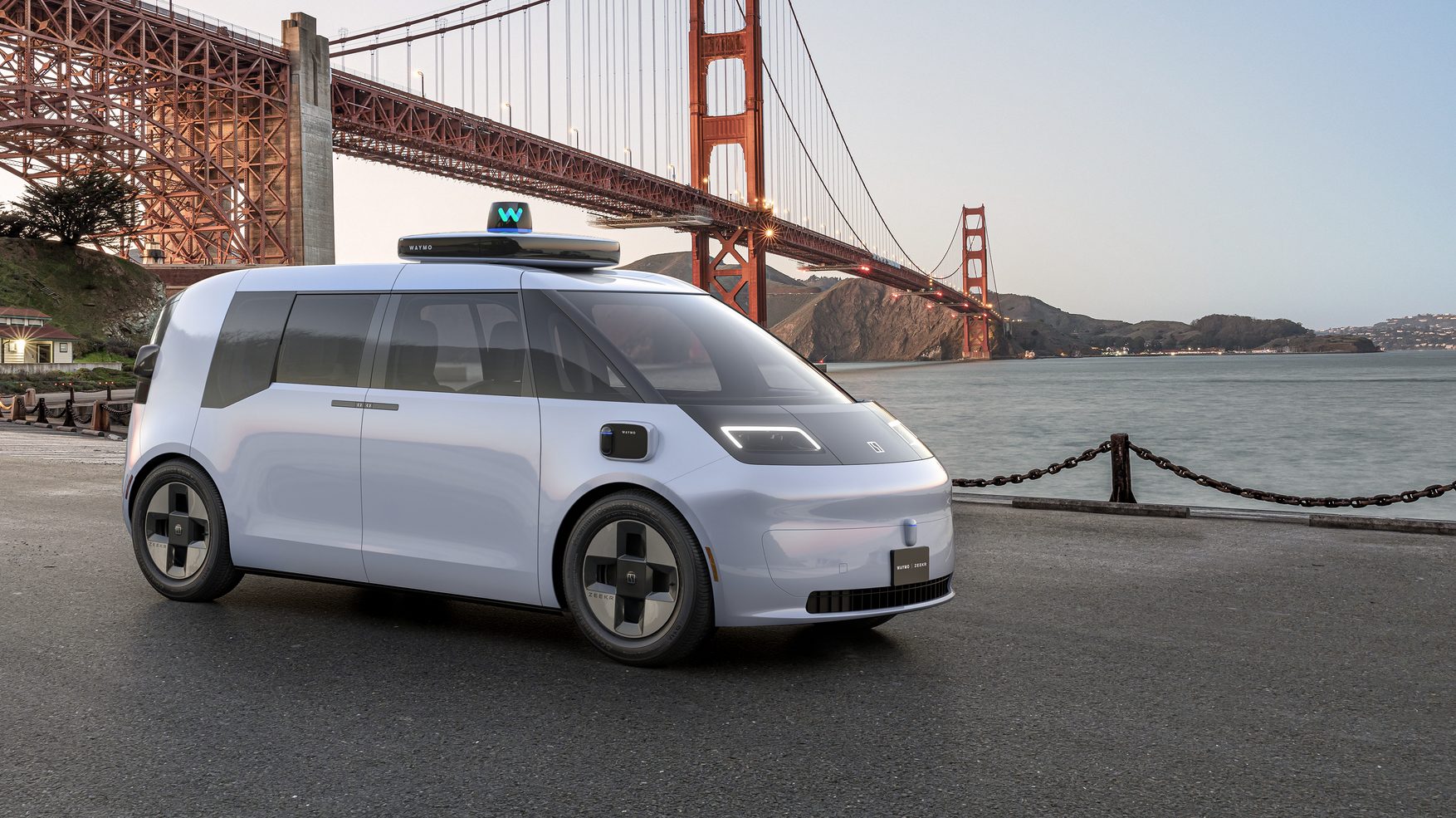 Waymo has announced a collaboration with Geely to use a version of the company’s Zeekr vehicle as the host for Waymo’s sustainable, autonomous ride-hailing program, the Waymo Driver, according to a press release. The vehicle, which is different from the Geely Zeekr unveiled earlier this year at Auto Shanghai and was designed in Sweden, features […]
Peter McGuthrie
9 months ago 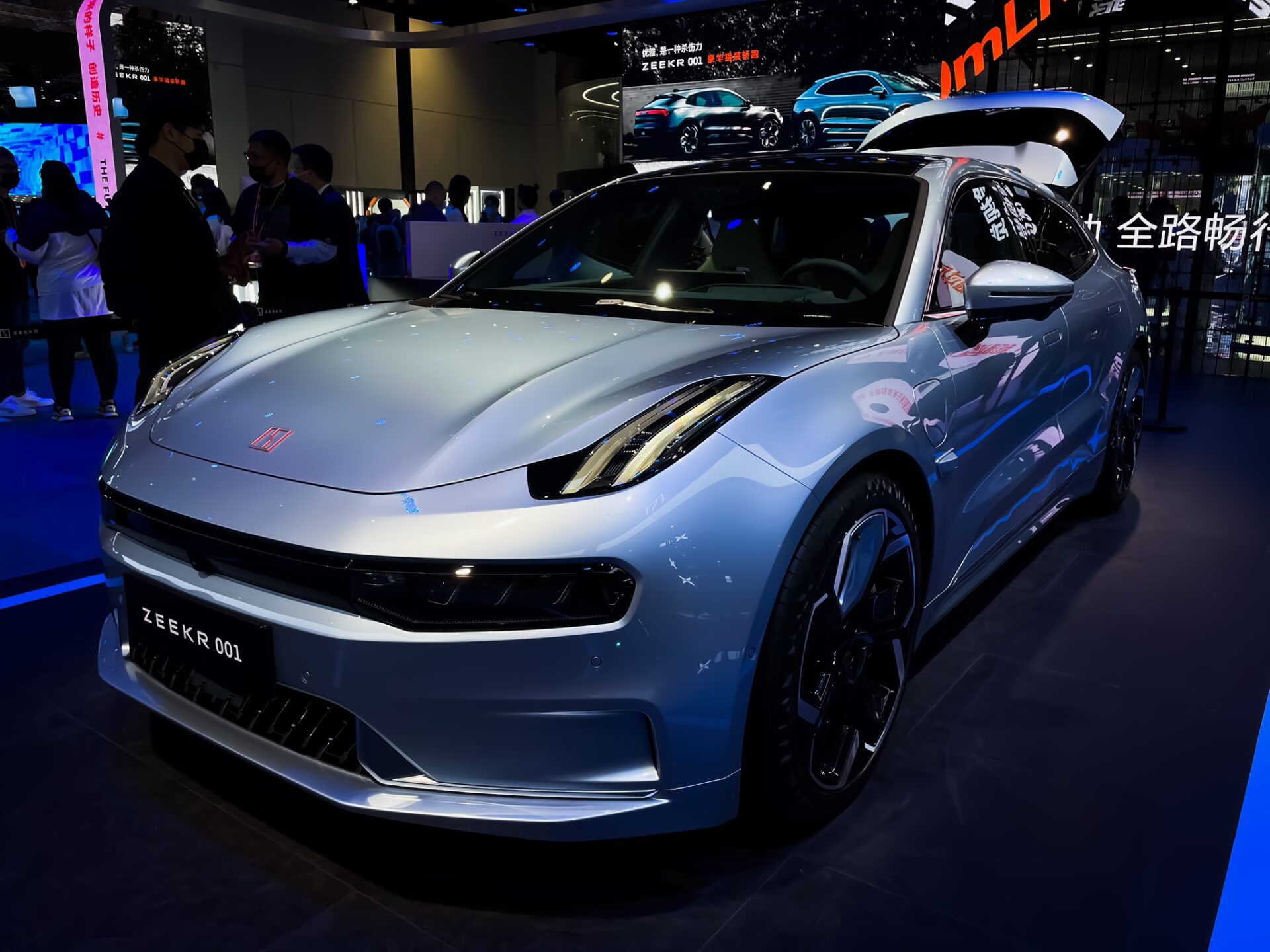 All image credits: @42how_ After announcing plans to unveil its own electric vehicle (EV) line last month, Geely has officially revealed the first of its EVs. On Tuesday at the Auto Shanghai car expo in China, Geely revealed the Zeekr 001, the first all-electric vehicle in the Chinese company’s upcoming line (via @42how_). The sedan […]
Peter McGuthrie
1 year ago

China represents the world’s largest auto market, meaning that moves made within the country will echo throughout the world, especially amidst a burgeoning electric vehicle (EV) market. On Thursday, Reuters reported that China automaker Geely plans to unveil a new line of EVs as it seeks to compete with rival and EV giant Tesla. The […]
Peter McGuthrie
2 years ago