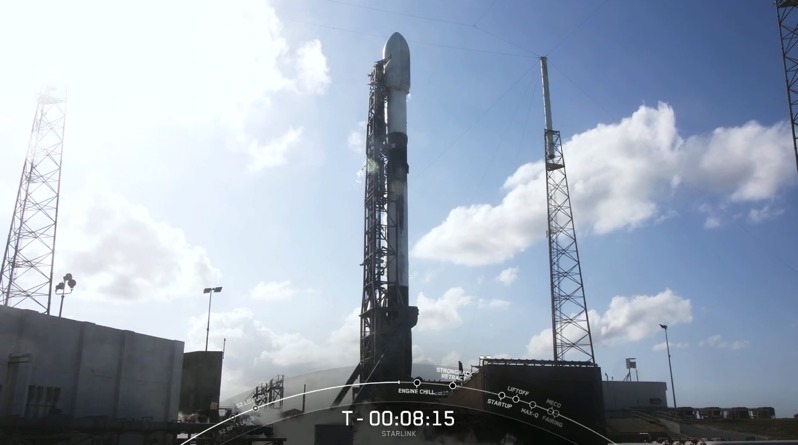 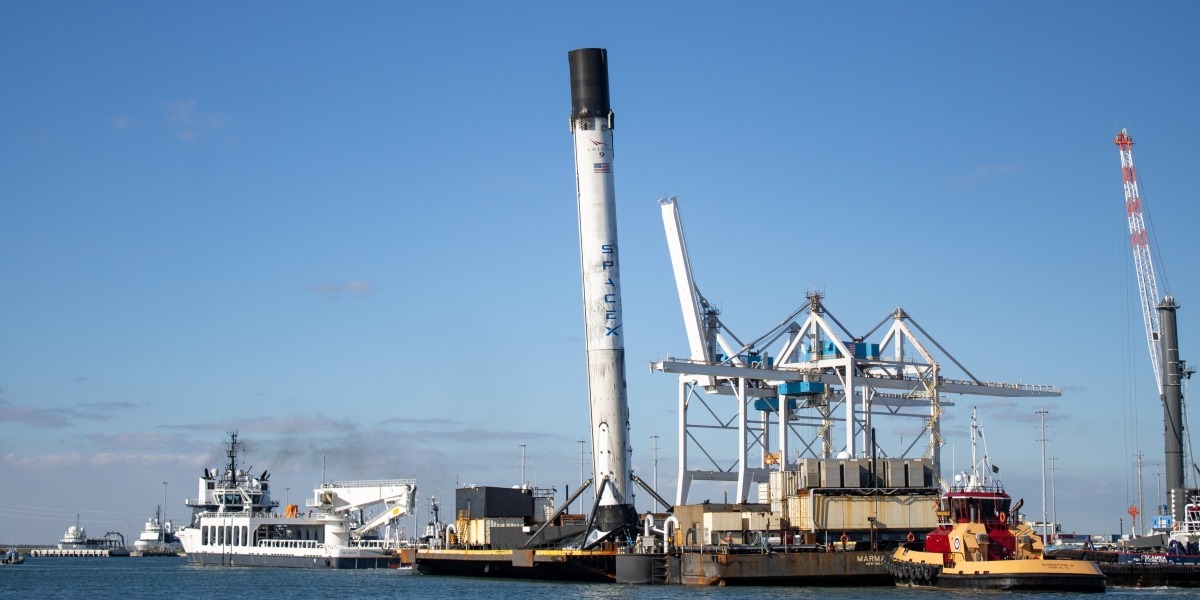 Last week, SpaceX successfully launched a cargo Dragon capsule chock-full of supplies and holiday gifts to the International Space Station (ISS) aboard a brand new Falcon 9 rocket, B1069, as part of its CRS-24 mission for NASA. The subsequent recovery of the B1069 first-stage booster marked SpaceX’s 100th successful landing of an orbital-class rocket. However, both […]
Nehal Malik
9 months ago 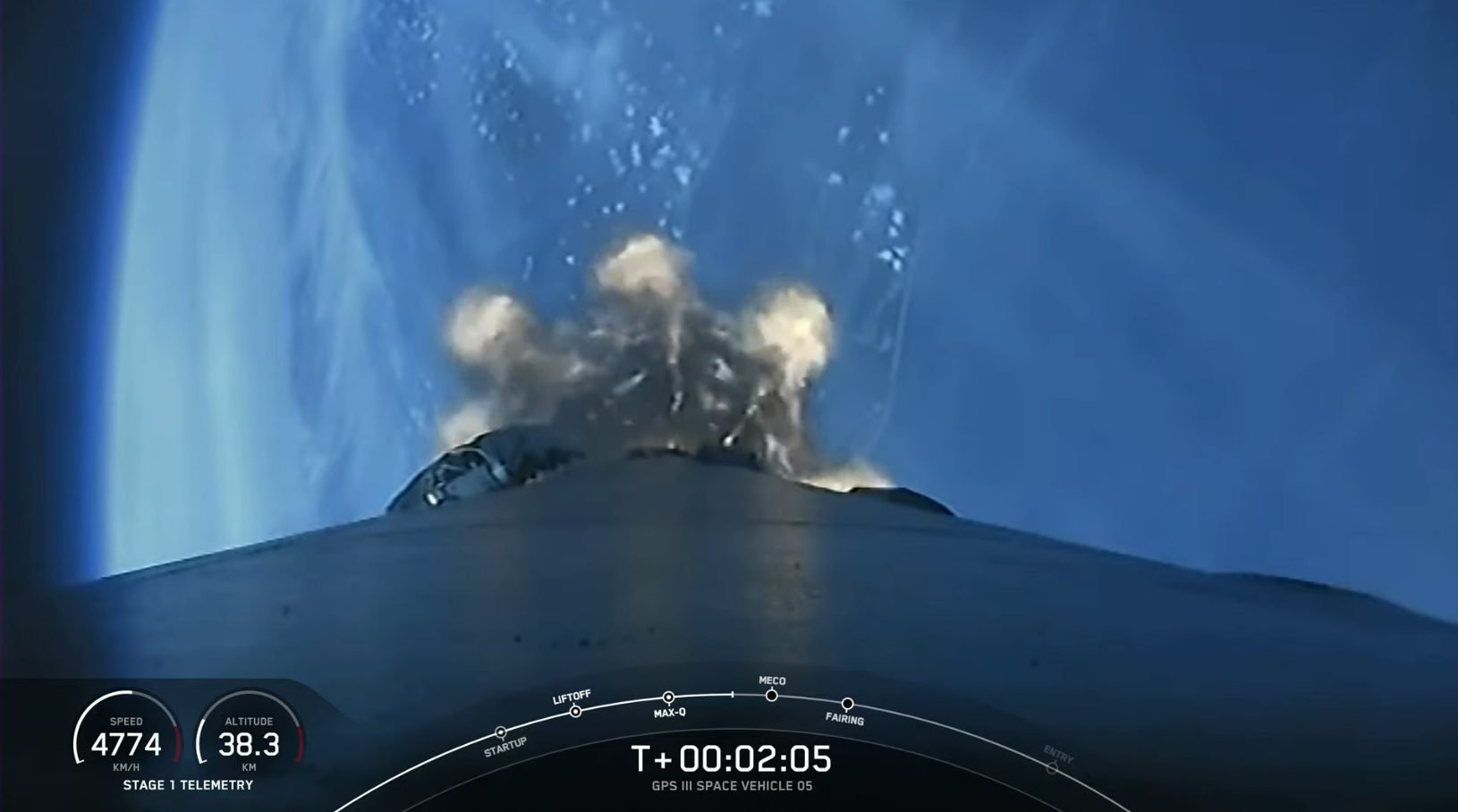 As space travel becomes a more regular reality week-to-week, SpaceX is continually announcing new launches, with the latest coming in as recently as this morning. SpaceX held another launch on Thursday, with the Falcon 9 lifting off at Florida’s Cape Canaveral Complex 40 launch center at 12:09 p.m. EDT, according to the SpaceX website. The […]
Peter McGuthrie
1 year ago