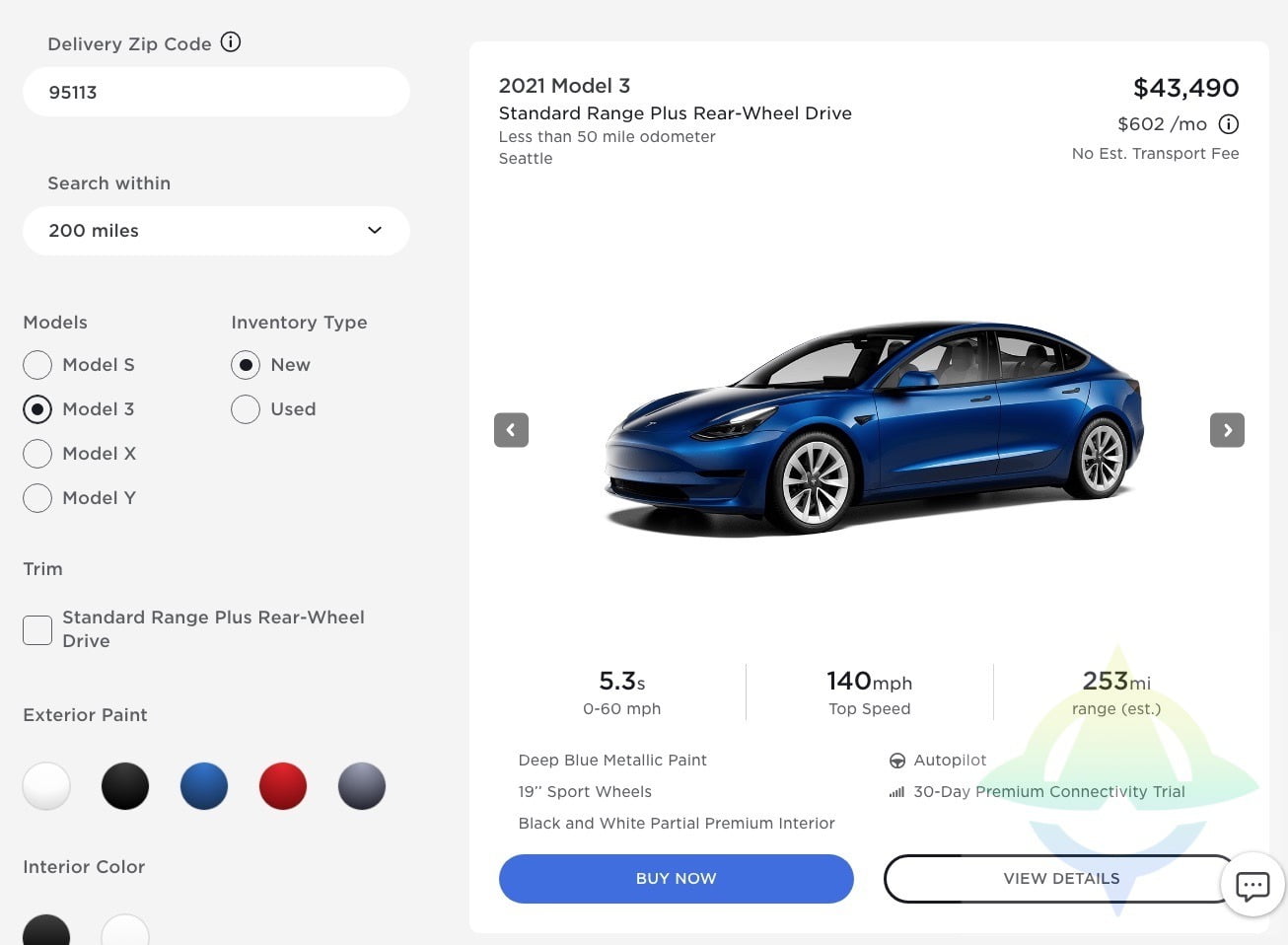 CATL to Build Battery Hub in Shanghai Near Tesla’s Gigafactory

Following previous reports that one of Tesla’s battery suppliers will build a factory in Shanghai, the report has been confirmed through a framework agreement with the Shanghai government. CNEVPost reports that China-based power supplier Contemporary Amperex Technology Co., Limited (CATL) will build its manufacturing base in Shanghai, according to a signed strategic agreement dated August […]
Peter McGuthrie
1 year ago

After unveiling a breakthrough new battery for electric vehicles (EVs) last month, one China-based company is set to fundraise for a new round of battery production. China’s Contemporary Amperex Technology (CATL) said on Friday that it is planning a private share placement to raise up to 58.2 billion yuan ($9.98 billion USD), according to Reuters. […]
Peter McGuthrie
1 year ago

As Apple prepares to develop its own electric vehicle (EV), the company has been talking to a number of different potential battery suppliers, and has now entered early discussions with a few key companies in China. Apple is currently talking with China’s Contemporary Amperex Technology (CATL) and Warren Buffett-backed BYD about supplying batteries for the […]
Peter McGuthrie
1 year ago

One of Tesla’s China-based suppliers will build a new electric vehicle (EV) battery plant in Shanghai, further promoting a growing EV base in the world’s largest auto market. According to people familiar with the matter, China’s Contemporary Amperex Technology (CATL) is planning to build an EV battery plant in Shanghai, which will help the company […]
Peter McGuthrie
1 year ago