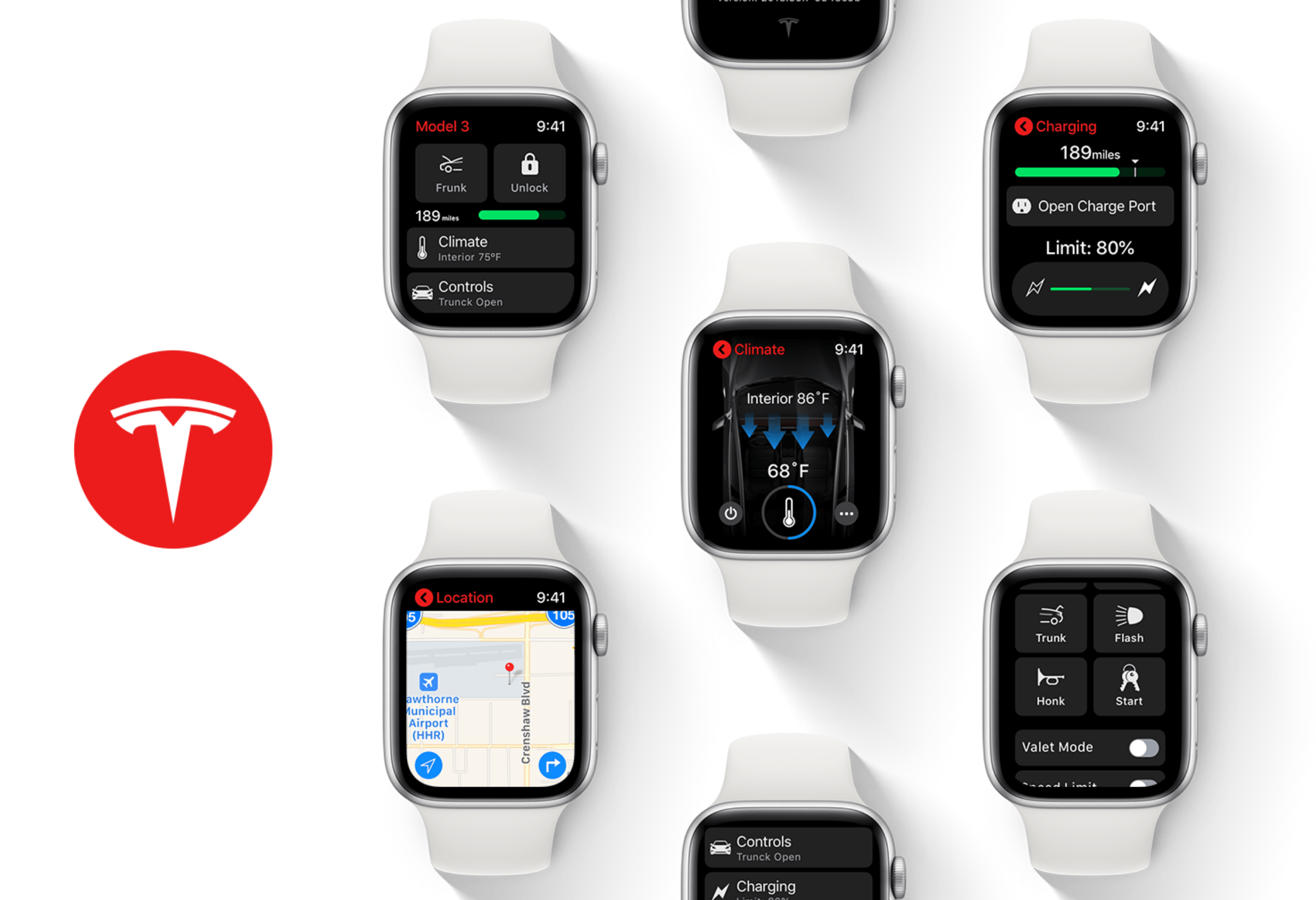 Over the past several years, there has been no shortage of technology collaborations to push the world further along. However, not all of these collaborative … 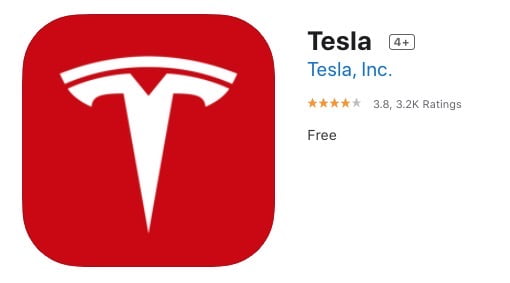 While there have been numerous third-party Apple Watch apps for purchase (such as StatsApp at $29.99 USD or Remote for Tesla at $27.99 USD) that let you control your Tesla, an official app (that’s free) from the electric vehicle maker would be a welcomed addition.

These third party apps already let you warm up your Tesla battery, schedule your climate control and charging, get notifications and more.

A native watchOS Tesla app to perform functions of the regular Tesla app, plus with built-in complications into Apple Watch faces would be a huge update. Imagine being able to summon your Tesla using your Apple Watch (just pray Siri can understand you) while your hands are full.

A recent FCC filing appeared to mention Tesla alongside partner Xplora, speculating both would be part of a smartwatch undertaking. But given how Apple Watch has dominated the industry, would there really be a need for yet another watch, especially from Tesla? It didn’t make sense.

Apple does have a relatively new CarKey API that allows its Apple Watch (and iPhone) to act as a virtual key using NFC, but so far only BMW is the first partner.

Could Tesla be working on an Apple Watch app when watchOS 7 releases this fall? We’ll have to wait and find out.