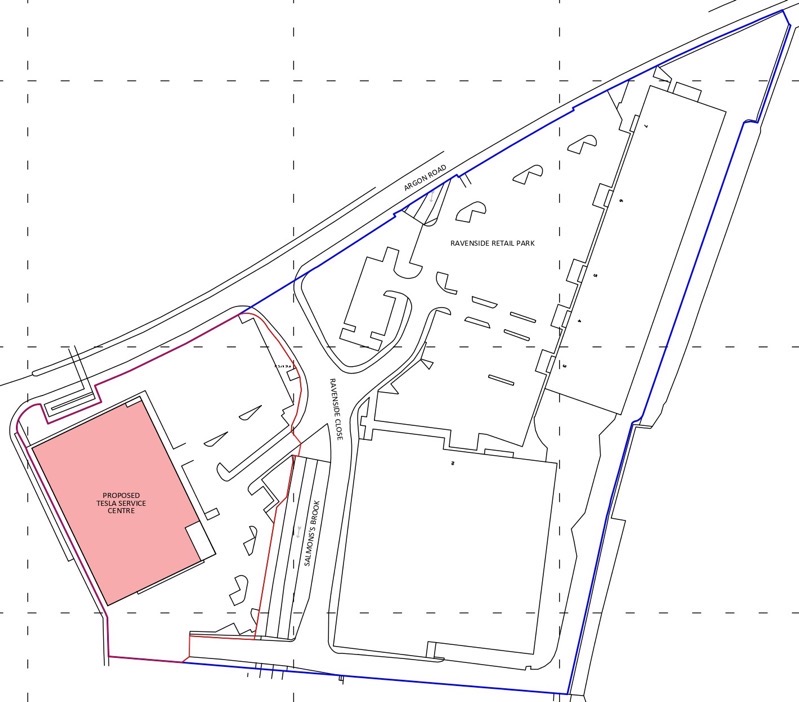 That’s according to Supercharger researcher @MarcoRPTesla on Sunday. “A new Tesla Centre is coming soon to London, England!!”, said Marco. “Permits have been filed for a 30,000 sqft building in the Ravenside Retail Park in Enfield. Additionally, the site plans show 13 Supercharger stalls as part of the development.”

Looking at a Google Maps satellite view of the site, we see there’s an existing warehouse where the proposed Tesla service centre location is. 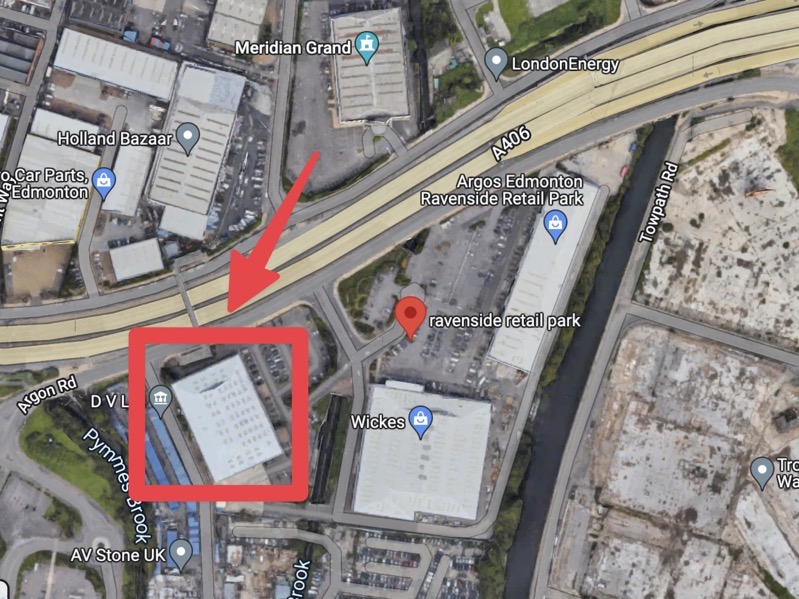 During Christmas, some members of the Tesla Owners Club UK on Facebook were critical of Tesla’s Superchargers in the UK, citing long wait times due to a low number of chargers, specifically in Hertfordshire, Cumbria, Westmorland and Telford. Any time we hear about new Superchargers coming that’s always a good sign.

Tesla yesterday announced its record Q4 2022 earnings, achieving new highs in revenue, production and delivery for the full year. Elon Musk started the Q4 2022 earnings call by addressing a common question from investors in regard to demand. Musk explained, “Thus far — so I want to put that concern to rest. Thus far […]
Sarah Lee-Jones
15 hours ago

Back in December reports claimed Tesla was close to revealing a new assembly plant in the northeastern Mexican state of Nuevo Leon. But no announcements have yet been made about the possibility of Tesla building an assembly plant in Mexico. Now, according to Nikkei, it appears no deal has been reached yet, according to a Mexican […]
Sarah Lee-Jones
16 hours ago