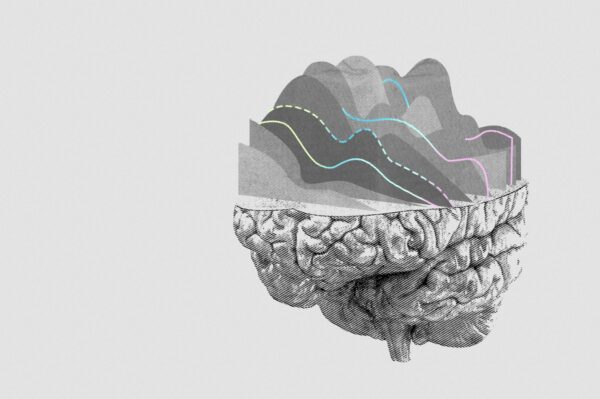 One of Elon Musk’s lesser-known ventures is the brain-control interface (BCI) startup Neuralink, which is developing implants for a person’s brain that the company expects to help with a wide range of issues.

Musk says Neuralink will probably be installed in humans in about six months, as stated at the company’s third “show and tell” event held on Wednesday.

“We think probably in about six months, we should be able to have a Neuralink installed in a human,” said Musk during the event on Wednesday.

We also saw a demo of monkey typing using a virtual keyboard–controlled by the Neuralink chip in their brain, essentially telepathic typing.

The news comes after Neuralink held trials with primates last April, of which 15 of the 23 test subjects allegedly passed away. Neuralink later denied allegations of animal cruelty from the Physicians Committee for Responsible Medicine, and Musk also quietly spoke of the company’s animal practices at Wednesday’s event.

“Before we would even think of putting a device in an animal, we do everything possible we with rigorous benchtop testing, We’re not cavalier about putting these devices into animals,” Musk said. “We’re extremely careful and we always want the device, whenever we do the implant — whether into a sheep, pig or monkey — to be confirmatory, not exploratory.”

Although Musk has been known to make hyperbolic statements in the past, Neuralink has already been awarded the FDA’s Breakthrough Device Designation. However, the company is still working on reaching full approval from the agency for human trials.

The full replay of the Neuralink Show and Tell, Fall 2022 event is below:

Neuralink is all set to be the latest of Elon Musk’s companies to relocate its headquarters to Texas — reports the Austin American-Statesman. According to site plans filed with Travis County, Neuralink is developing a multi-building campus on a 37-acre property located just 20 minutes from Tesla’s Austin Gigafactory, where Musk currently spends the bulk […]
Nehal Malik
5 months ago