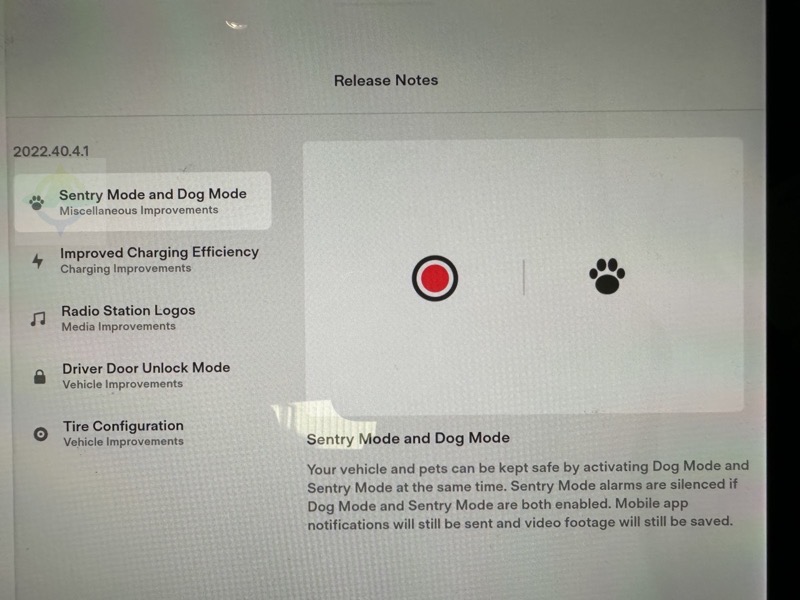 2022.40.4.1 was received on the Tesla North fleet today, showing the following release notes, which are similar to 2022.40.1, but with added Tire Configuration that lets you customize your wheel and tire settings if you have different winter tires and rims:

To confirm your Wheel & Tire Configuration, you need to press the brake pedal with a key present to update. Once you change your wheel configuration, your Tesla will automatically reboot.

Tesla on Thursday evening held its Semi delivery event, where it delivered its first production electric truck to customer, PepsiCo. Company CEO Elon Musk was on hand for a presentation alongside Dan Priestley, Senior Manager, Semi Truck Engineering the company (who did an incredible job beside Musk). Both Musk and Priestley highlighted the major features of […]
Sarah Lee-Jones
21 hours ago