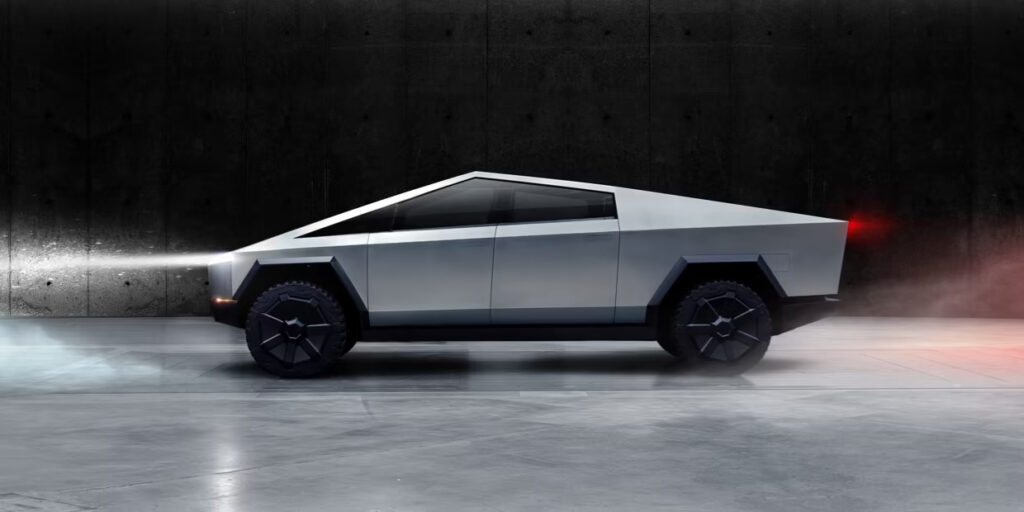 When will Tesla deliver its Cybertruck? According to Tesla’s Q2 2022 earnings call, CEO Elon Musk answered an investor question about when Cybertruck would be officially available and said it would debut in mid-2023.

Speaking about Cybertruck, Musk said, “we will bring another level of simplicity and manufacturing improvements with Cybertruck and future products that we are not quite ready to talk about now, but I think will be very exciting to unveil in the future.”

Musk also added, “our team continues to focus on Cybertruck production readiness and some future platform design. We are expecting to be – still expecting to be in production with the Cybertruck in the middle of next year. And we are very, very excited about that product. I think it might actually be our best product ever.”

At the end of the Q2 earnings call, Tesla’s Head Of Investor Relations, Martin Viecha, read out the investor question, “when will the Cybertruck be officially available?”

Musk replied, “we’re hoping to start delivering them in the middle of next year.”

Now, it’s likely these first deliveries could be a handful for employees only to start, as Tesla ramps up production. The Cybertruck will be produced at Tesla’s Gigafactory in Austin, Texas.

During Tesla’s Q1 earnings call, the company said Cybertruck was still on track to hit volume production in 2023. Tesla says the Cybertruck structure is advantageous versus a traditional truck, as it will have 20-30% fewer parts.

Tesla’s chief designer, Franz von Holzhausen, gave an interview with CNBC from the company’s current exhibit at the Petersen Automotive Museum in Los Angeles. Von Holzhausen discusses the Cybertruck, how he got hired at Tesla and also having Elon Musk as a boss. As for Cybertruck, he says it is a rare moment “where form followed function […]
Sarah Lee-Jones
3 days ago