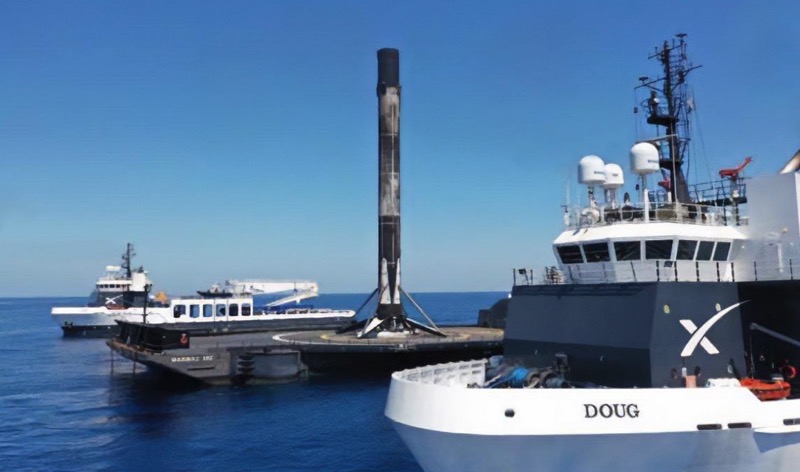 SpaceX today launched Starlink Maritime, its satellite internet offering for those out at sea, including merchant vessels, premium yachts, oil rigs and more.

The company also released a case study detailing how it was able to reduce the internet costs of its rocket recovery fleet by nearly 70%, thanks to Starlink, after testing the latter with an experimental license.

“At over $165k per month for 25 Mb/s download by 25 Mb/s upload of pre-paid bandwidth, satellite internet was one of the top operating costs for SpaceX’s recovery fleet. And because the vehicle can generate 100s of GBs of data, SpaceX regularly paid costly overage fees,” added SpaceX.

“With a max upload speed of 40Mb/s on each installation, Starlink has enabled the transfer of 100s of GB of data within hours of the rocket landing. This was not possible with the VSAT system. Starlink also reduced latency by 50% to just 50ms, allowing operators to respond faster for even greater control over their fleet,” said SpaceX. 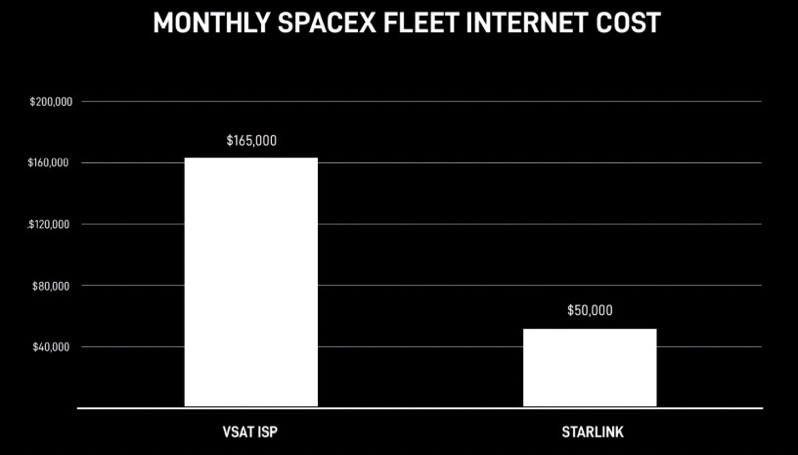 Elon Musk said on Thursday Starlink Maritime and its high performance terminals allow it to withstand tough weather on the open ocean:

No, it’s dual, high performance terminals, which are important for maintaining the connection in choppy seas & heavy storms.

SpaceX was paying $150k/month for a much worse connection to our ships!

Also, being ruggedized for relentless salt spray & extreme winds & storms in deep ocean is not easy