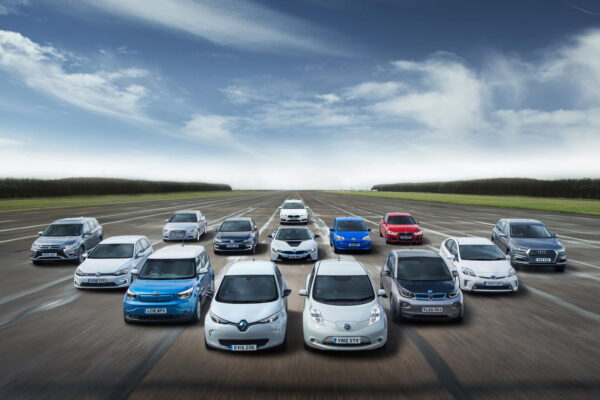 As costs for raw materials continue to increase the build price of many electric vehicles (EVs) some automakers have joined together to ask the U.S. to change its tax credit stipulations.

Automakers General Motors (GM), Ford, Stellantis and Toyota all helped to urge Congress on Monday to raise the cap on the $7,500 EV tax credit, according to Reuters.

In a joint letter, the automakers and their CEOs pledged over $170 billion through 2030 to increase the development, production and sale of EVs.

The current rules for the $7,500 tax credit make automakers ineligible for the credit after 200,000 vehicles have been sold.

GM and Tesla reached the cap already and can no longer gain access to the tax credits.

In the letter, the automakers wrote, “We ask that the per-(automaker) cap be removed, with a sunset date set for a time when the EV market is more mature.” The automakers continued, “Recent economic pressures and supply chain constraints are increasing the cost of manufacturing electrified vehicles which, in turn, puts pressure on the price to consumers.”

The window for Congress to extend the EV credits could be closing, especially if Republicans regain control of one or both houses of Congress next year.

U.S. President Joe Biden also met with Elon Musk and other automaker executives as recently as April to discuss EVs.