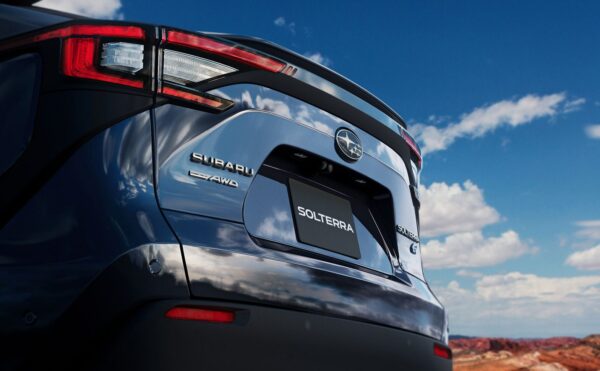 As Subaru begins announcing plans for upcoming electric vehicles (EVs), the automaker has announced plans to build its first EV production facility at its current plant.

Subaru is set to add its first EV production line to its Oizumi, Japan factory in the mid-2020s, according to Automotive News Europe.

The move will mark a multibillion-dollar investment into electrifying its lineup in the next five years.

Subaru plans to develop and produce EVs in collaboration with Toyota, using the latter’s bZ4X as the electric drivetrain on which the upcoming Subaru Solterra EV will be founded.

During the call, Nakamura said, “Two or three years ago, U.S. retailers were not asking about EVs at all.” Nakamura continued, “But in this last year, it’s suddenly increased.”

From the Japan factory, Subaru plans to export its EVs globally to markets including the U.S.

Subaru is still considering what kind of EV it will build, with plans to start off small in production before offering figures on production capacity.

The Subaru Solterra EV has a starting price of $44,995, slightly more expensive than the Toyota bZ4X, but it also offers better off-road capabilities and all-wheel-drive.