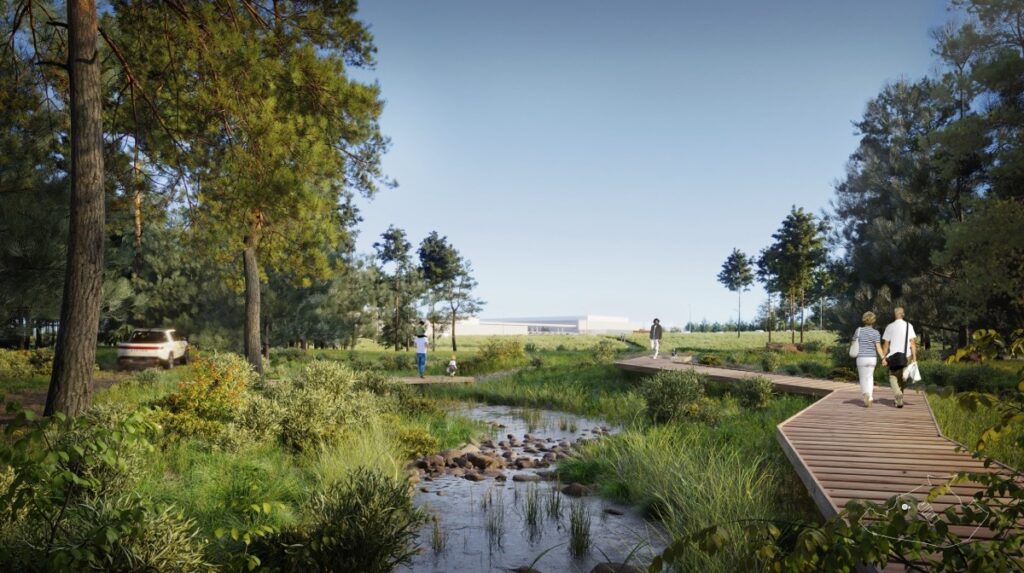 Rivian announced on Monday its second U.S. plant has been approved by the State of Georgia.

The electric automaker’s Georgia plant was approved and signed by all parties, which includes the Economic Development Agreement (EDA) between the Joint Development Authority (JDA) of Jasper, Morgan, Newton, and Walton counties, the State of Georgia and Rivian.

“The long-term economic partnership promises to deliver value to Rivian, the people of Georgia and their kids’ kids’ kids,” said the automaker in an emailed statement to Tesla North.

The Georgia plant is projected to see an investment of $5 billion, while also creating 7,500 jobs by 2028 and 7,978 additional indirect jobs, with expected average annual salaries of $56,000 USD. Rivian says 100% of employees will receive equity from the company.

“Rivian is a historic win for Georgia, not only putting our great state at the forefront of the electric vehicle revolution, but also a significant win for the four-county JDA. We are thrilled to be able to now share more of the incredible benefits this project is bringing to the region and couldn’t be prouder of the positive effects this project will have on families, schools, and communities. Rivian will not only employ thousands of Georgians with well-paying jobs of the future, but they will be a welcome new addition to Georgia’s business community,” said Georgia Department of Economic Development Commissioner Pat Wilson, in a statement.

You can see the site plan of the Rivian Georgia plant below, along with the render above, showing the exterior of the front of the plant building, along with planned greenspaces filled with native plants. 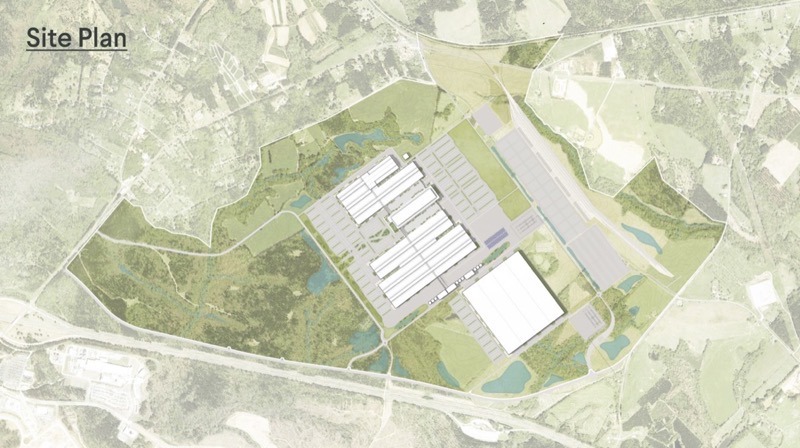 Rivian will make $300 million in local community PILOT payments, paid over 25 years, with 60% of funds going to schools, and the remainder to police, fire and more.

Georgia offered Rivian $1.5 billion in incentives to pick the state for its plant location, which has faced local opposition to the project.