NASA Picks SpaceX Starship for Another Mission to the Moon 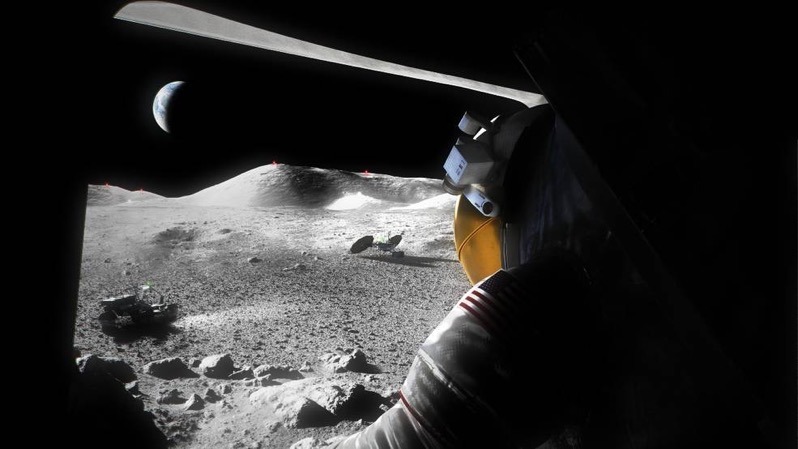 NASA announced on Wednesday it has exercised an option under its original April 2021 contract with SpaceX, to select Starship for an additional human flight to the Moon, as part of its Artemis program.

“NASA now is asking SpaceX to transform the company’s proposed human landing system into a spacecraft that meets the agency’s requirements for recurring services for a second demonstration mission. Pursuing more development work under the original contract maximizes NASA’s investment and partnership with SpaceX,” explained NASA in a press release.

The first SpaceX mission will be to land American astronauts on the surface of the moon, with a demo mission set for no earlier than April 2025.

The second award for SpaceX is known as the Sustaining Lunar Development contract.

NASA has selected Starship for an additional mission to the Moon with astronauts as part of the Artemis program! https://t.co/tmcQTRgeRI https://t.co/QC1sYCYsRx

“This strategy expedites progress toward a long-term, sustaining lander capability as early as the 2026 or 2027 timeframe,” said Lisa Watson-Morgan, program manager for the Human Landing System Program at NASA’s Marshall Space Flight Center in Huntsville, Alabama, in a statement. “We expect to have two companies safely carry astronauts in their landers to the surface of the Moon under NASA’s guidance before we ask for services, which could result in multiple experienced providers in the market.”

NASA says it also wants a second company to create a lunar lander, “in parallel with SpaceX,” with a draft solicitation set to be released in the coming weeks. The government organization says this purpose is to create redundancy in services and also support competition, to bring astronauts once again to the Moon’s surface.

Starlink, SpaceX’s low-Earth orbit satellite internet service, is offering increased internet access in many rural regions where residents do not currently have stable connectivity, and the company has just become operational in one new island country. SpaceX’s Starlink satellite internet is now available in Haiti, as the company has officially been registered as “Starlink Haiti […]
Peter McGuthrie
3 hours ago