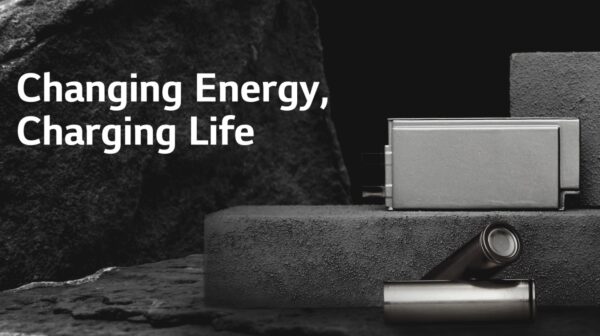 According to Reuters, South Korea’s LG Energy Solution reportedly is planning a new electric vehicle battery factory in Arizona, to supply customers such as Tesla and others, cite two unnamed sources.

The battery factory would create cylindrical battery cells for EV customers such as Tesla, Lucid, Proterra and also Philip Morris for its heated tobacco sticks, says one source. Another source said batteries would also be supplied to electric scooter startups.

According to the Korea Economic Daily yesterday, LG Energy had reportedly obtained approval for an area development project located in Queen Creek, Arizona, for a facility worth $2.8 billion, that would also create 2,800 jobs.

An LG Energy official responded to reports by saying, “we are considering an investment project in Arizona, but it hasn’t been finalized.”

Back in November 2021, LG Energy inked a battery deal with Nikola, and industry watchers believe the EV semi truck maker could be a recipient of battery cells as well.

In early March, it was reported Panasonic and CATL, both Tesla battery suppliers, were eyeing new factories in the United States and North America to supply batteries for the electric automaker and others.