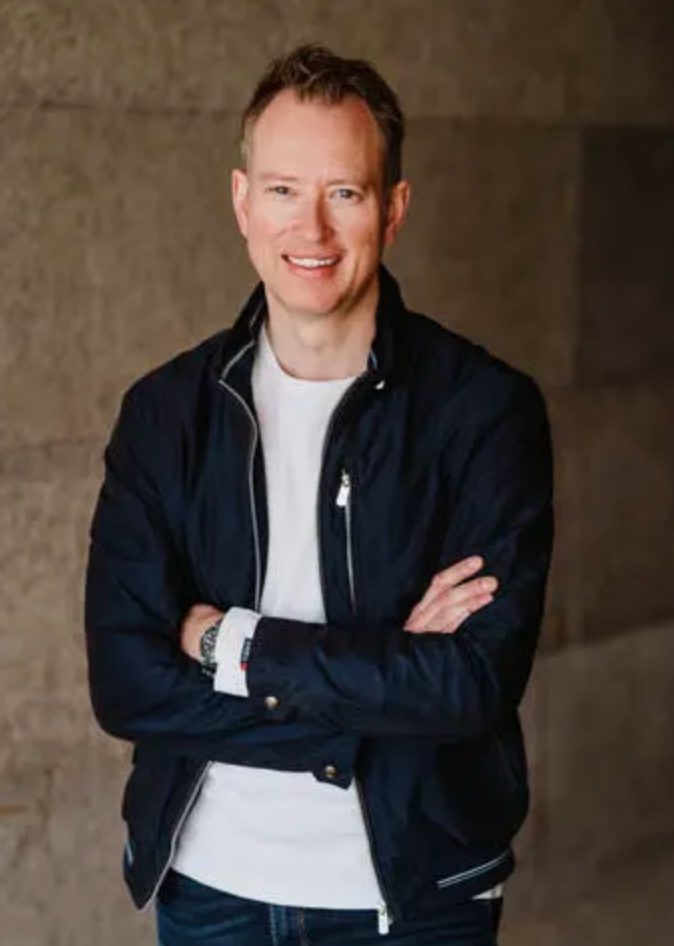 After Rod Copes retired as the Chief Operations Officer of Rivian last year, the company has officially selected a replacement to fill the position.

Rivian has hired new COO Frank Klein, who is the former President of Austrian automotive manufacturer Magna Steyr, a subsidiary of Canada automotive supplier Magna International, according to a press release.

In a statement, Klein said, “I’m hugely excited to be joining Rivian. It’s a company creating industry leading products and services that are helping to shape the future of the automotive industry.” Klein added, “I share RJ’s vision and I’m looking forward to working with him and the team to drive growth and further Rivian’s mission.”

Klein will effectively take over the position on June 1, 2022, and will be based out of the company’s Normal, Illinois location.

In addition, Klein will report directly to Rivian CEO RJ Scaringe and will draw on past experience at Magna overseeing a shift to electric vehicles (EVs).

Before working for Magna Steyr, Klein spent 27 years working for Daimler AG in a handful of management positions across the vehicle research, trucks, cars and vans divisions.

As of writing, Klein’s LinkedIn still lists his position as President of Magna Steyr, based out of Austria.

The Amazon-backed EV company plans to build a second U.S. factory in Georgia, adding to its current facility producing vehicles in Normal.

Electric automaker Rivian announced its Q3 earnings on Wednesday, which saw production of 7,363 vehicles and delivery of 6,584 vehicles. Rivian said its production ramp “is in line with our expectations despite the challenging supply chain environment.” Rivian says it now has a backlog of 114,000 R1 preorders, as of November 7, 2022, mainly from […]
Sarah Lee-Jones
2 weeks ago