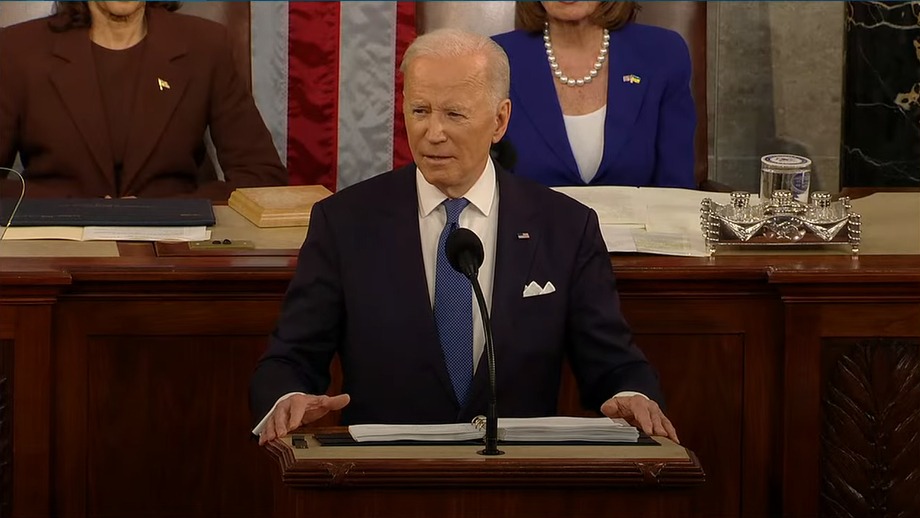 “In order to address the threats to our national security, we respectfully request that you invoke the Defense Production Act (DPA) to accelerate domestic production of lithium-ion battery materials, in particular graphite, manganese, cobalt, nickel, and lithium,” reads a copy of the letter seen by Bloomberg. “Our dependence on foreign-sourced cobalt and lithium is elevated as the processing of both is dominated by China.”

EV uptake in the U.S. (and elsewhere) is already on the rise, and the Biden administration is on its own push towards electrification as well.

Last year, President Biden signed an executive order to make 50 percent of new car sales electric by 2030, and another to decree that the U.S. government will stop buying gas-powered vehicles for its various fleets by 2035.

Tesla CEO Elon Musk has for long advocated the importance of sustainable metal extraction for use in his company’s EVs. At this time, the bulk of Tesla’s EV batteries is supplied by China’s CATL — the world’s largest EV battery maker.

As the world’s attention shifts towards EVs, minerals used in the batteries that power them continue to become increasingly valuable. Last month, Tesla signed a deal with Australia’s Liontown Resources to secure lithium supply.

Tesla’s Wall Connector Has Just Dropped in Price, Now at $495