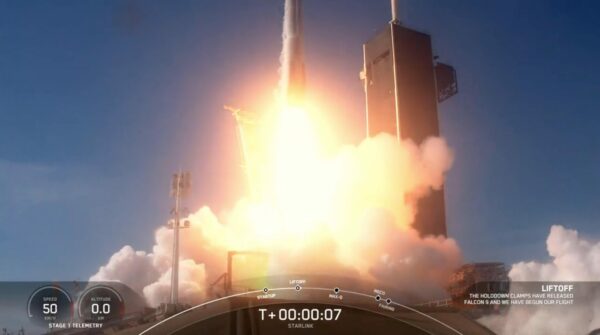 Between SpaceX launching cargo for various branches of the U.S. military and deploying its own satellites for Starlink internet, the space exploration company’s launch calendar stays busy year-round.

47 new Starlink satellites were deployed on Wednesday morning following a successful launch of the same morning, as was confirmed hours later by @SpaceX.

The launch also marked this Falcon 9 first-stage booster’s 11th flight (B1060), including eight total Starlink missions and other notable missions including GPS III-3, Turksat-5A and Transporter-2.

While the launch used the Falcon 9 booster for liftoff, SpaceX plans to begin using the Starship spacecraft with the first launch now delayed until, at least, March 28 by the Federal Aviation Administration (FAA).

SpaceX was also awarded more space station crew missions by NASA earlier this year, with a contract running through March 31, 2028.

The U.S. company also delivered Starlink satellites to Tonga after a volcanic eruption caused a single undersea fiber-optic cable to shut down the internet for the entire country.

You can watch the full replay of Wednesday’s launch below: