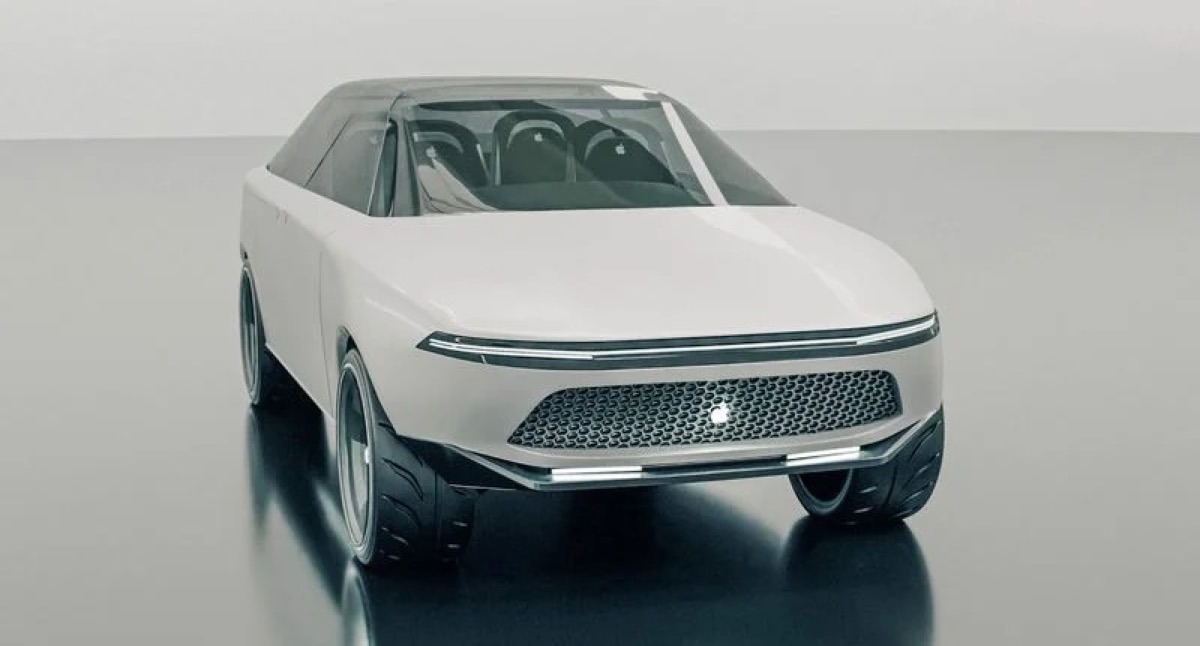 Apple is rumored to be working with a South Korean semiconductor assembly and test (OSAT) company and has already developed the chip and module for an advanced driver assistance system like Tesla’s Autopilot, according to a report from TheElec (via MacRumors).

The report notes that the project began last year, and is expected to be completed in 2023.

In the report, sources said, “The South Korean OSAT firm was working on the module for a chip that operates the autopilot function, much like those used by Tesla.” The report continued, “Such chips, which oversee AI computations, usually integrate a neural processing unit, CPU, GPU, memory as well as camera interface among other functions.”

Apple’s talks early last year with Hyundai and Kia went back and forth over the potential for the South Korean automaker to build the car for Apple, though the talks apparently fizzled out later.

However, Apple Car officials apparently met with other EV Suppliers in South Korea in December, likely on the same development of the driver assistance chip.

Another state is targeting a major shift to electric vehicles (EVs) by the mid-2030s, following California’s mandate on going emission-free. New York Governor Kathy Hochul (D) said on Thursday that the state will need to shift to selling only zero-emission vehicles by 2035, as reported by The Hill. “We’re really putting our foot down on […]
Peter McGuthrie
2 hours ago

Canada Infrastructrure Bank (CIB) has launched an investment of $500 million into EV charging and hydrogen refueling in a new initiative focused on infrastructure, as detailed in a press release on Thursday. The Charging and Hydrogen Refuelling Infrastructure Initiative (CHRI) is aiming to decrease greenhouse gases in the transportation sector by increasing the availability of […]
Peter McGuthrie
2 hours ago