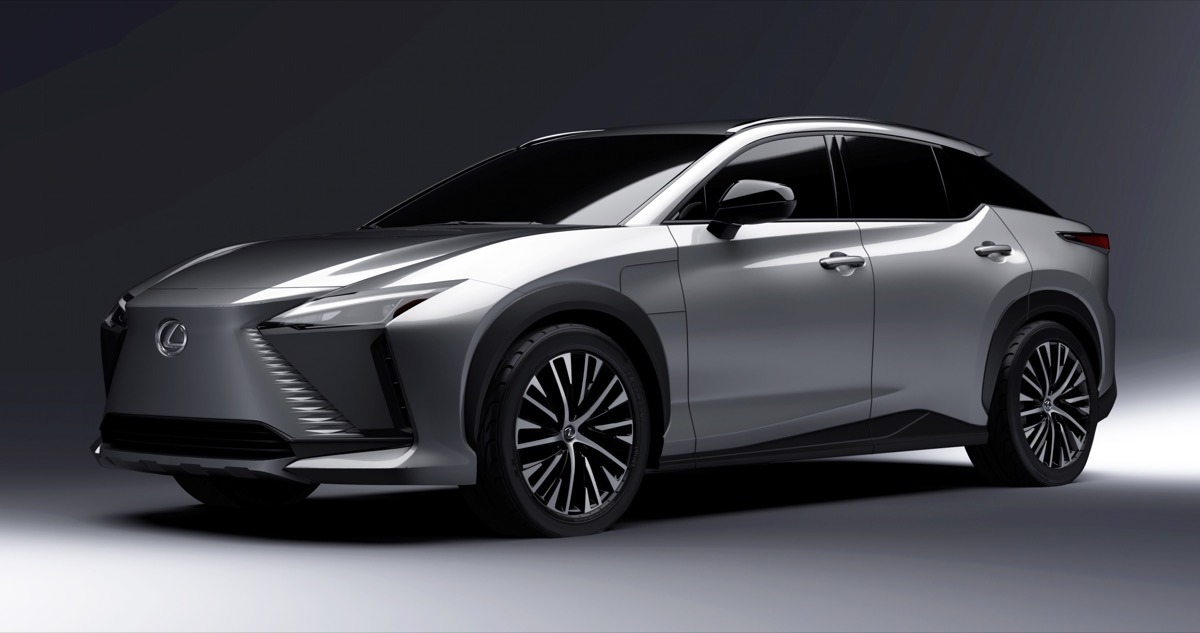 Lexus announced on Wednesday it plans to “accelerate the development of electric vehicles” in 2022, beginning with its battery electric vehicle (BEV) model ‘RZ’ starting this spring.

That’s according to Lexus International President and Chief Branding Officer, Koji Sato, who noted in 2021, the company sold 760,000 cars, despite supply chain shortages.

The company also shared some new images of the Lexus RZ 450e prototype as well, which you can see below. Design features resemble the Japanese automaker’s signature front grille as of late, with a large emblem on the front.

It’s unclear when sales will start but likely the new EV will debut later this year or in early 2023. 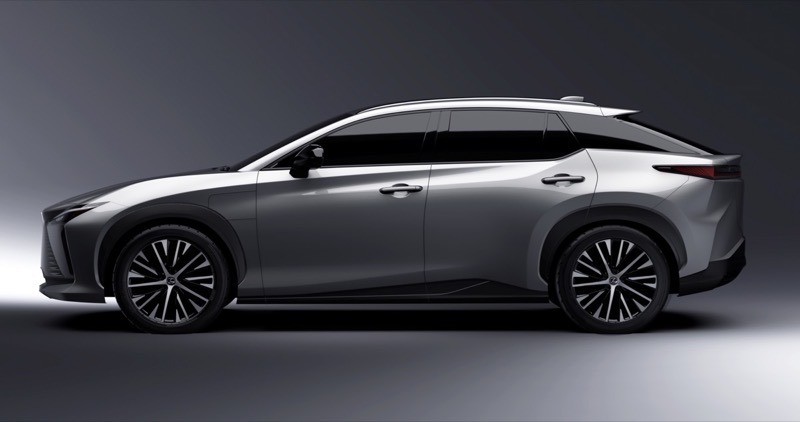 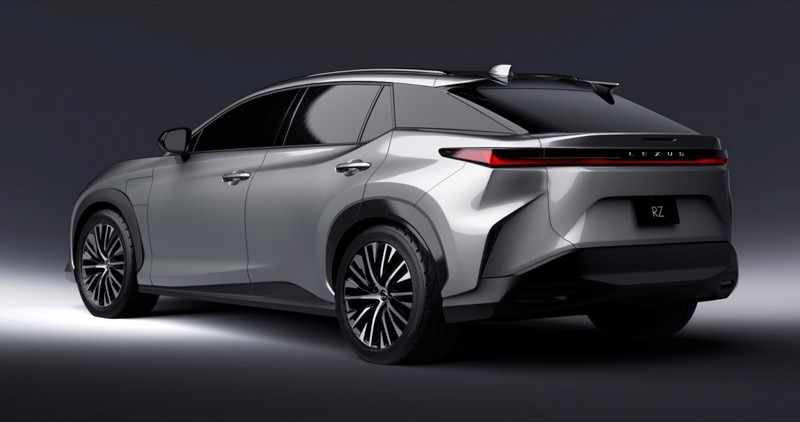 Sato also shared a test drive of the company’s first all-battery electric vehicle, the RZ 450e, alongside Akio Toyoda, president of Lexus parent company Toyota, driving. Both men hoot and holler, like they’ve never experienced an EV’s instant torque before. Check it out below: 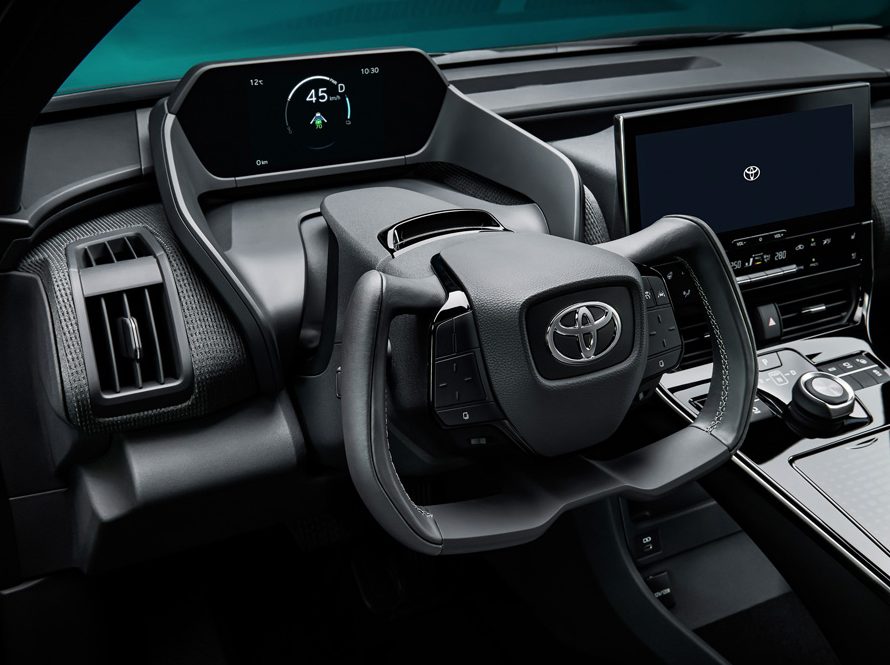