Update: SpaceX says the launch has been delayed due to “unfavorable weather” and they will now try again on Friday, January 28: 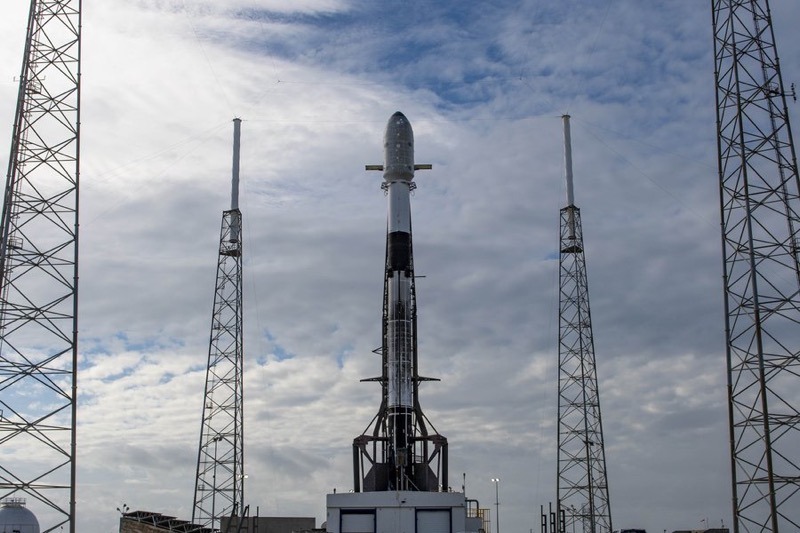 The launch window is slated for 3:11pm PT/6:11pm EST, or 23:11 UTC, with a backup launch opportunity set for the same time on Friday, if necessary.

This particular Falcon 9 first stage booster (B1052) previously launched Arabsat-6A and STP-2 missions. This landing attempt will be set for Landing Zone 1 (LZ-1) at Cape Canaveral Space Force Station, and should offer a good view from the ground for spectators.

The live webcast will kick off below 15 minutes before the launch, be sure to set a reminder below:

On Saturday, January 29, SpaceX is scheduled to launch its Starlink Group 4-7 mission from Kennedy Space Center in Florida, with a batch of 49 satellites onboard.