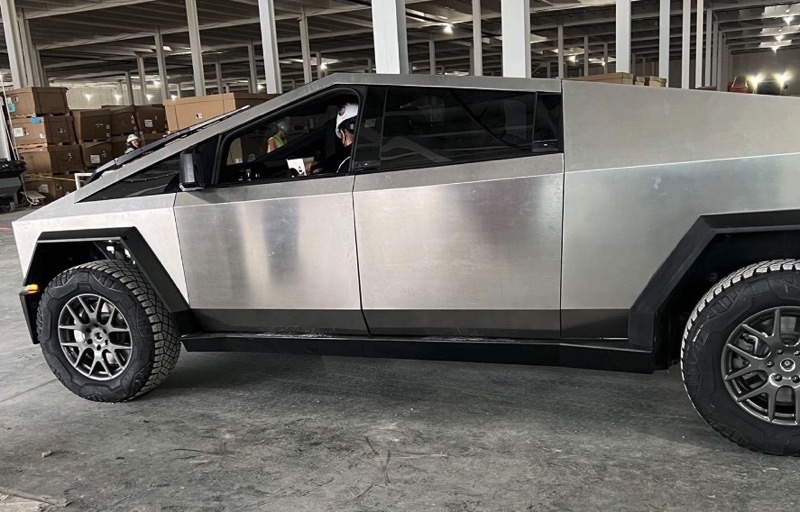 Tesla’s latest Cybertruck design leaked to the web on Sunday evening at the company’s Gigafactory in Austin, Texas.

Images and video revealed a new design that does not have door handles, a slightly revised front bumper, side mirrors, exposed wheels, plus a single windshield wiper (Elon Musk says this is not final production).

On Monday evening, we now have some more pictures of the new Cybertruck design, shared by Tesla insider @SawyerMerritt, received by a tipster from Giga Texas.

The images below show a better look at the exterior of the Cybertruck as the truck looks to be reflecting natural daylight at the upcoming Gigafactory in Austin, where the electric vehicle will eventually be produced. 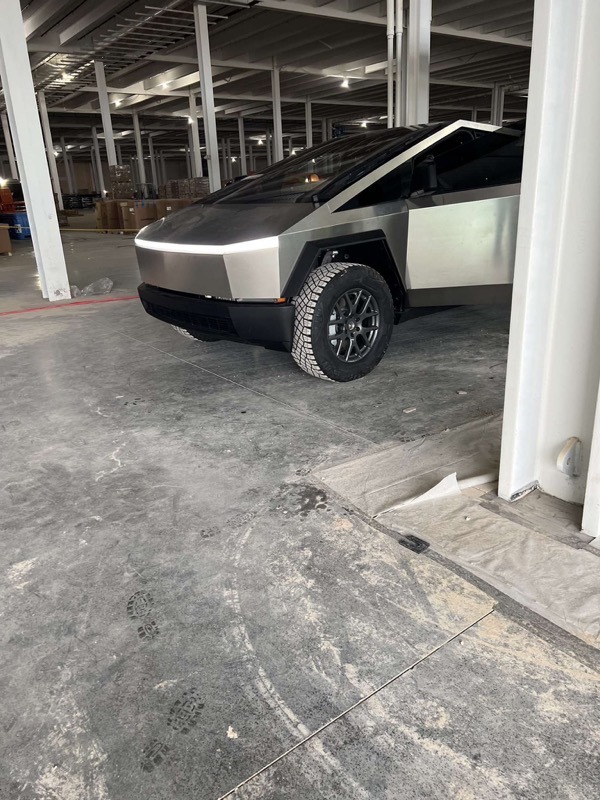 The following picture shows what appears to be a display in front of the yoke steering wheel, plus a regular display in the middle of the Cybertruck. This looks to be a Model S refresh type setup that has a predictive gear selector on the display and no stalks: 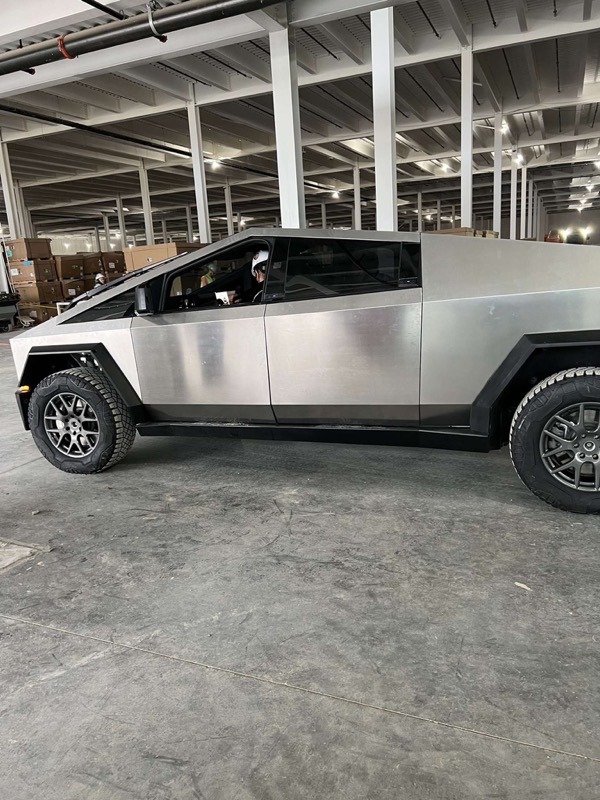 Here is the Cybertruck covered in a plastic tarp, but still with its front lights on: 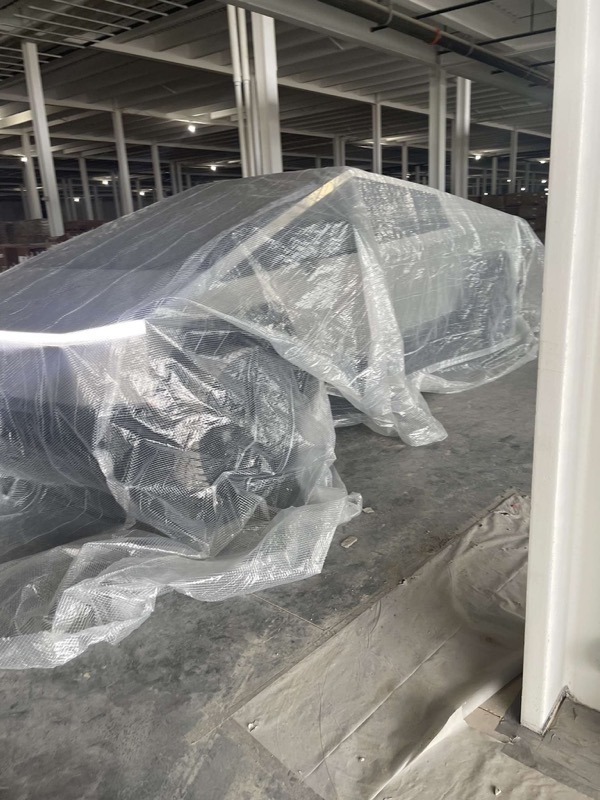 Below is a good comparison of the original Cybertruck design, with the new image leaked yesterday sporting new changes, beneath it (via Reddit): 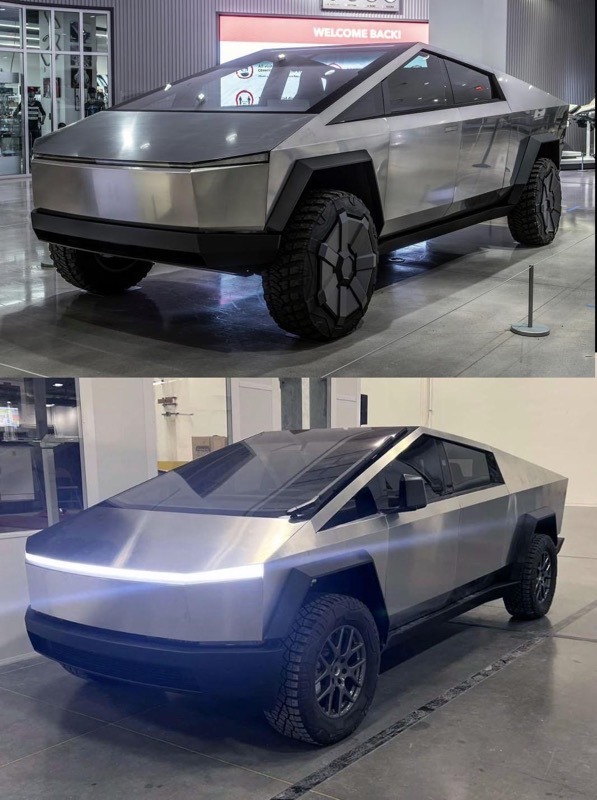 We likely will get more details about the Cybertruck this Wednesday, when Tesla shares its Q4 earnings, with Elon Musk returning to share a product roadmap update.