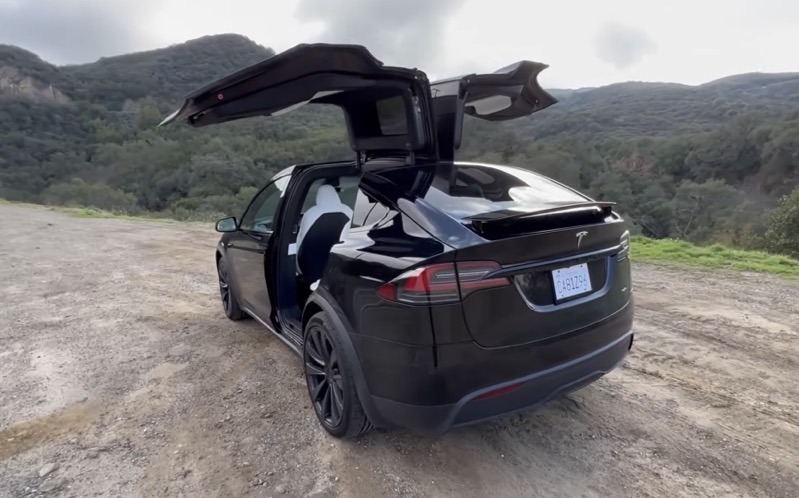 YouTube channel Vehicle Virgins shared their Tesla Model X Plaid review today and the channel was blown away at the performance of the electric automaker’s newest SUV (via @BLKMDL3).

What impressed Vehicle Virgins the most was the acceleration and 0-60 mph times of the Model X Plaid with six seats.

Tesla’s website states the Model X Plaid can do 0-60 mph in 2.5 seconds, but the channel was able to achieve a stunning time of 2.3 seconds, on terrain that looked like it was slightly uphill, on the side of a mountain road. The times were recorded with a Racelogic VBOX lap timer.

It appears Tesla has underpromised and over-delivered with its Model X Plaid. 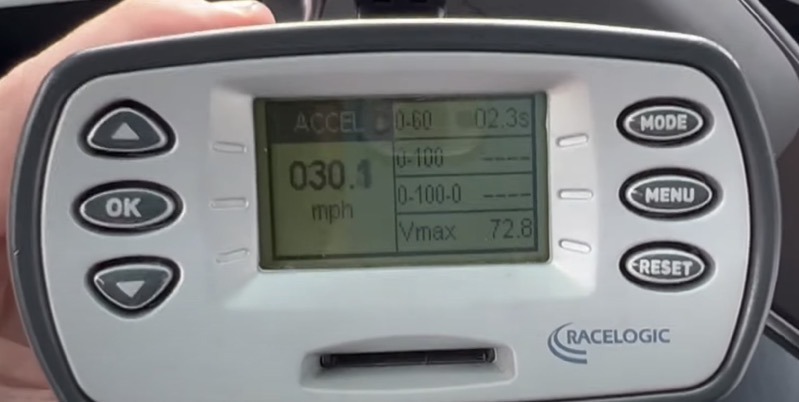 Subsequent tests saw 0 to 60mph times of 2.5 seconds at about 60% state of charge for the battery. Vehicle Virgins believes it could possibly hit 2.2 seconds if it had a 100% battery. 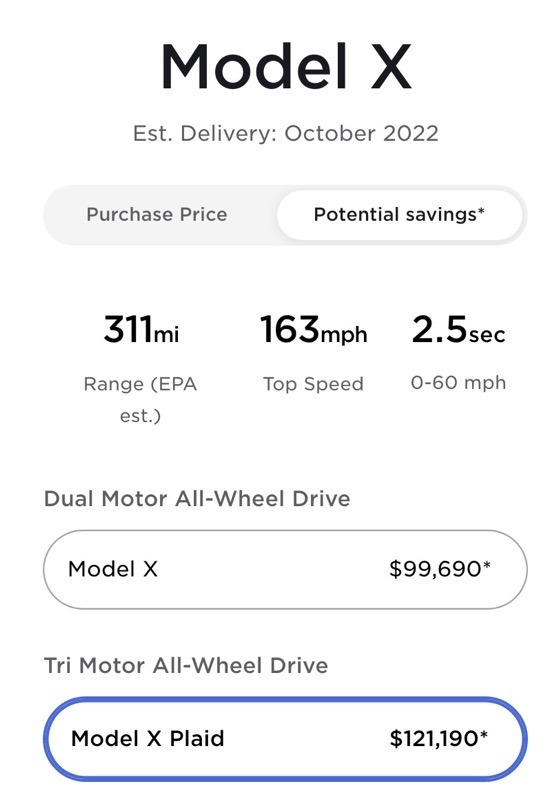 An SUV that is faster than a Formula 1 race car pic.twitter.com/43YJpFDGpf

Image via Yan Chang Earlier this week it was reported the 2023 Tesla Model S and Model X was said to include a new larger rear display, as shared by a picture of a Model S in Europe. While it’s easy to assume all pictures on the internet are real, sometimes it’s worth taking things […]
Sarah Lee-Jones
8 hours ago