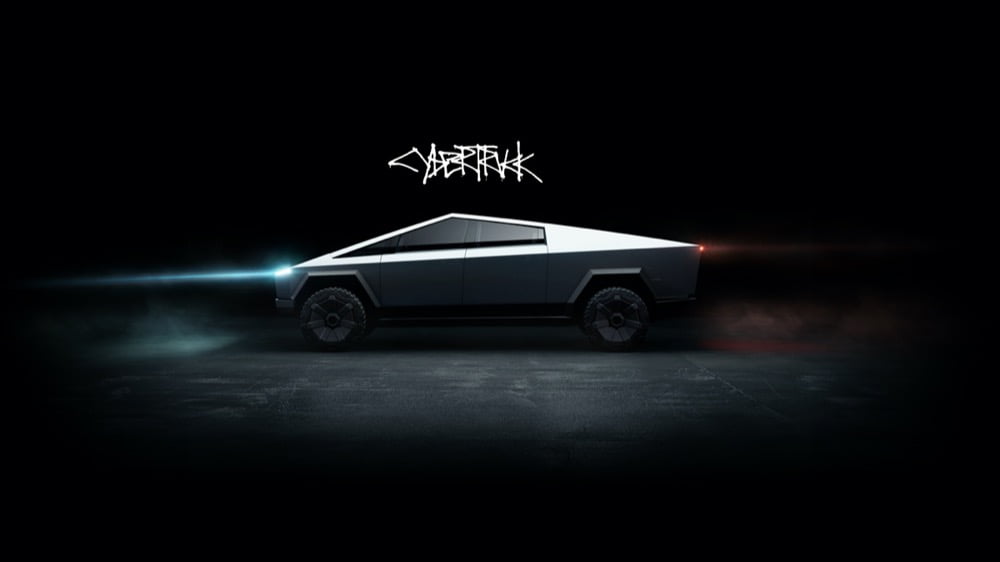 According to an unnamed source speaking with Reuters, Tesla has reportedly delayed the initial production of its Cybertruck to Q1 2023, it seems.

The source says Tesla’s delay is related to features and functions of the Cybertruck being changed, to compete against other EV pick-up trucks.

“Tesla is expected to make limited production of the Cybertruck in the first quarter of 2023 before increasing output,” reports Reuters, citing its unnamed source.

But according to Gary Black, Managing Partner of The Future Fund, he asked Tesla management about this rumour on Thursday. The automaker responded, “let’s wait til 26th,” referring to the upcoming date of the company’s earnings call.

I’ll say this again: $TSLA will correct the CT FUD when they report 4Q earnings and give their product roadmap Jan 26.

On January 26, Tesla will reports its Q4 earnings call, with CEO Elon Musk again participating in the call, to also provide an update on the company’s product road map.

While recent reports have claimed Tesla removed the “2022” date from its website this week, that change actually occurred back in early December 2021, according to @SawyerMerritt.

Cybertruck will be produced at Tesla’s upcoming Gigafactory in Texas, which is near completion and also rumoured to start Model Y production possibly this month.