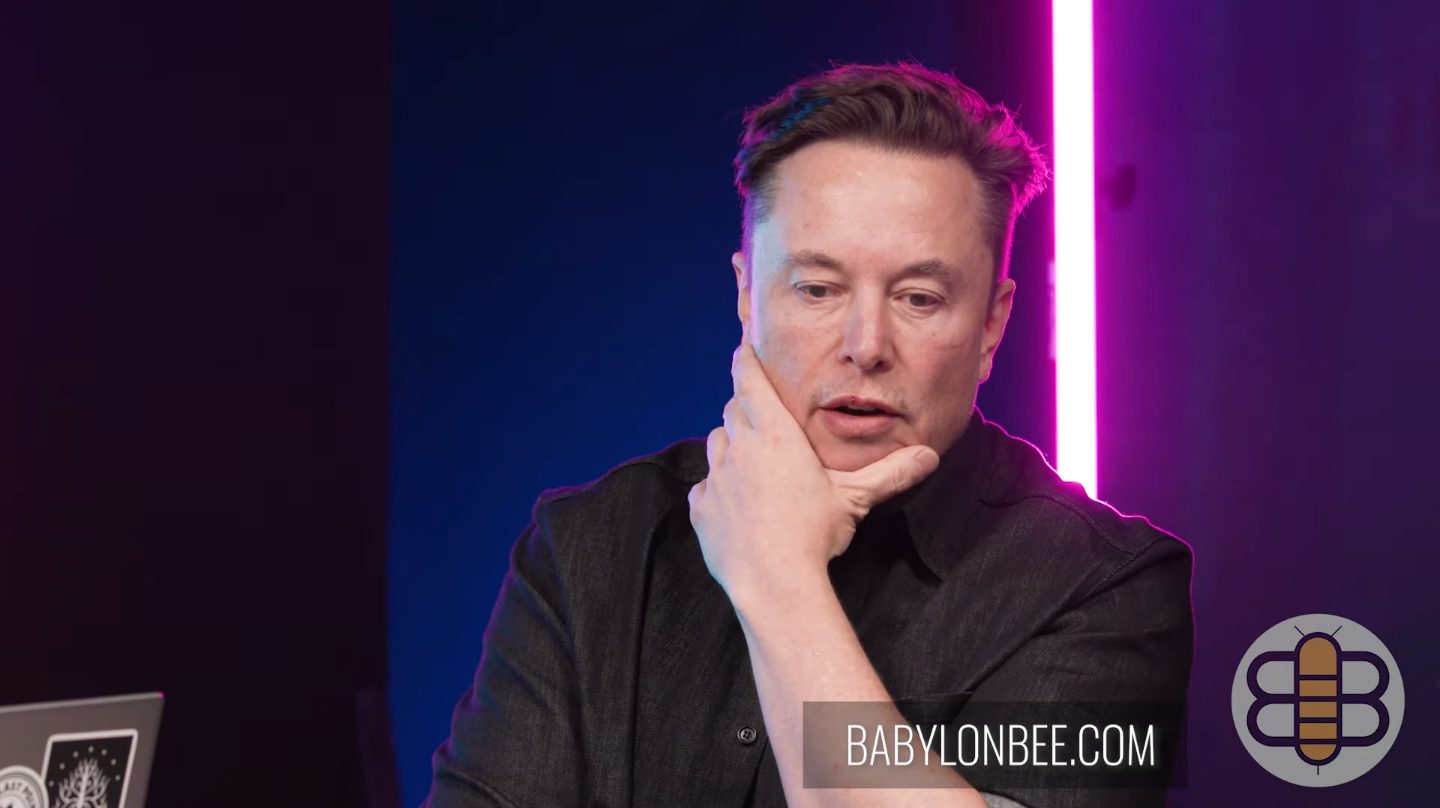 According to a report from The Street, Tesla CEO Elon Musk offloaded yet another block of the electric vehicle (EV) company’s stock on Wednesday, this time to the tune of 934,000 shares for $929 Million USD (via Yahoo Finance).

Since asking his Twitter followers whether he should liquidate 10% of his holdings in Tesla last month, Musk has now sold some 14.8 million shares of the company, yielding a whopping $15 billion USD in proceeds.

After dumping 583,611 Tesla shares earlier in the week, Musk said he had sold “enough stock” to have liquidated 10% of his stake in Tesla.

The Tesla CEO later clarified that this statement assumed the completion of some pre-programmed stock sales organized under U.S. Securities and Exchange Commission (SEC) rule 10b5-1, of which “there are still a few tranches left.”

This assumes completion of the 10b sales

When the 10b preprogrammed sales complete. There are still a few tranches left, but almost done.

The income from over 8 million of the shares Musk has sold so far will go directly towards paying taxes related to the exercise of his stock options, which are due to expire in 2022. Tesla’s “Technoking” will pay over $11 billion USD in taxes this year — the most of any individual in history.