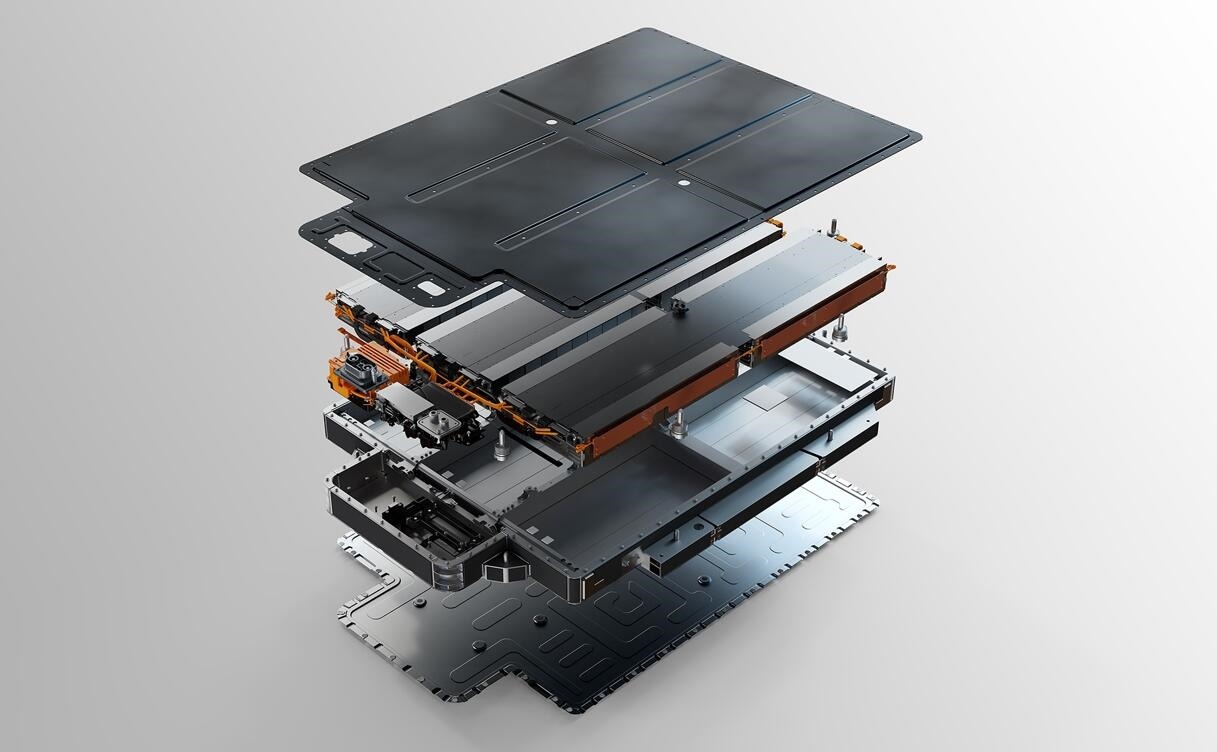 In the second quarter, NIO saw its revenue jump 127 percent ahead of the release of its new, upcoming EVs, and in a similar fashion, the company has officially launched a new hybrid-cell battery pack.

NIO officially launched a 75 kWh hybrid-cell battery pack on its website on Thursday, following the advent of a 70 kWh pack, according to a report from CNEVPost. The battery cell includes a combination of ternary lithium and lithium iron phosphate (LFP) in one, and will be available to customers as soon as November, despite being already available for order on NIO’s website.

As a benefit of the new pack, the company says vehicles will have a longer winter range, and a more accurate state of charge (SoC) estimate within the car. NIO is also the first company to use both ternary lithium and LFP in one battery cell, releasing both the 75 kWh hybrid and 100 kWh lithium-ion for all available models (ES8, ES6 and EC6) on its website as of Thursday.

Here are some of the technical details of this new hybrid cell battery pack from NIO, according to the company:

The radiant thermal compensation heater uniformly heats the battery cells to maintain the working temperature of the battery while taking into account the energy consumption. The hybrid layout of ternary lithium cells and LFP cells makes full use of the low-temp performance advantage of ternary lithium cells to improve the overall battery performance in low temperatures.

And the dual chemistry control algorithm precisely controls the performance of ternary lithium and LFP cells in cold temperature to improve the low-temp energy efficiency of the whole battery system. 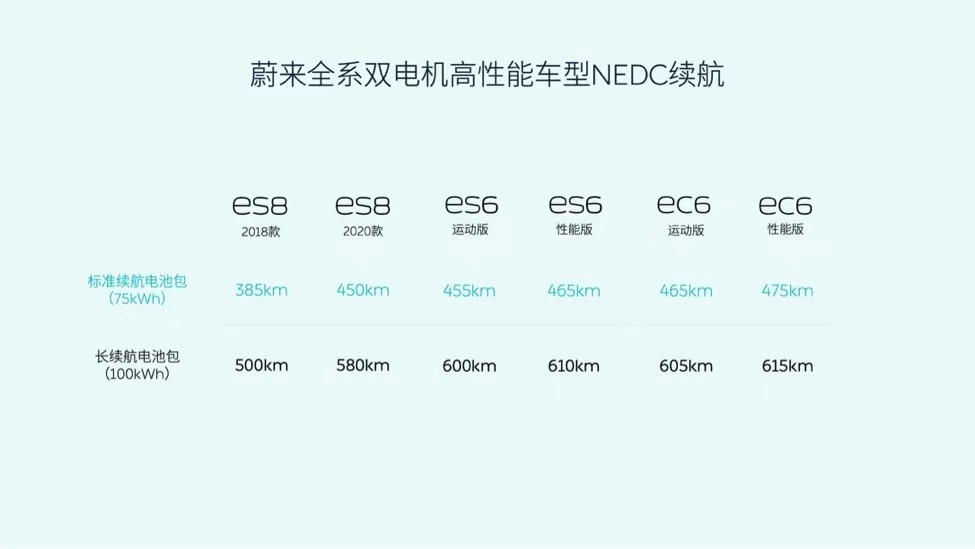 Pricing for the 75 kWh hybrid-cell battery pack is the same as the previous 70 kWh battery pack, which many expect NIO to begin phasing out with the new cell.