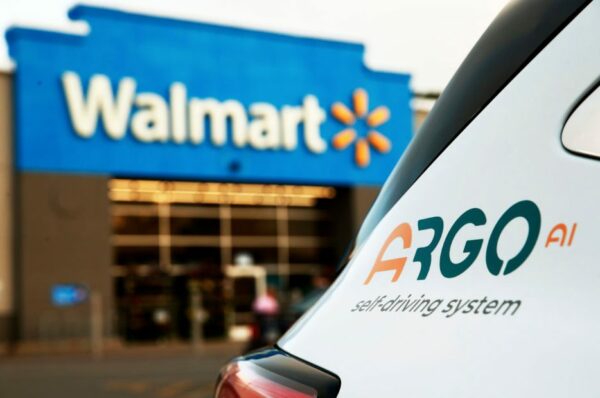 As autonomous driving plans begin to become a reality, corporations like Walmart are looking to the technology in hopes to streamline retail needs, as shown in a newly-announced partnership on Wednesday.

Walmart is adding partnerships with both Ford and Ford subsidiary Argo AI to its self-driving vehicle repertoire, and the company will be testing autonomous driving out in a number of U.S. cities, according to a press release (via CNBC).

The program will reportedly let Walmart customers order products from the comfort of their homes, while orders are delivered in autonomous delivery vehicles. The self-driving vehicles will also be Ford Escape Hybrid crossovers, using Argo AI’s autonomous driving technology.

In a statement, Walmart U.S. Senior Vice President of Last-Mile Delivery Tom Ward said, “We’re excited to expand our autonomous delivery efforts in three new markets alongside Argo and Ford.” Ward continued, “This collaboration will further our mission to get products to the homes of our customers with unparalleled speed and ease, and in turn, will continue to pave the way for autonomous delivery.”

Along with Ford and Argo AI, Walmart also invested $2.75 billion USD into General Motors (GM) self-driving subsidiary Cruise in April, showing just how dedicated to a self-driving future the company is.