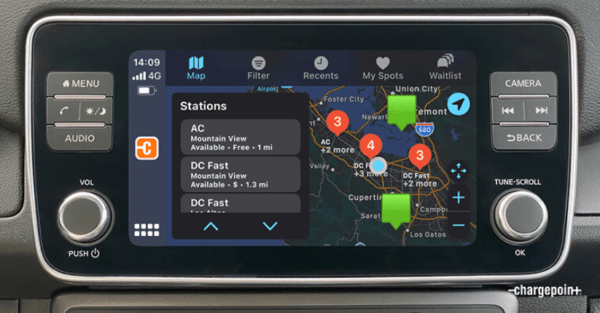 Cyber-attacks remain one of the biggest potential threats to user security amidst the growth of the digital electric vehicle (EV) world, as was witnessed in a hacker breach of over 150,000 security cameras earlier this year – and the problem could be witnessed more in the future from using some of the world’s most popular public and home EV charging equipment.

Pen Test Partners, a cybersecurity company based in the UK, has reportedly discovered a number of insecurities in six different home electric vehicle (EV) charging brands, as well as a public network of EV charging stations, according to TechCrunch.

The security flaws were discovered by security researcher Vangelis Stykas, and included a number of potential “backdoors” to let hackers into users’ accounts or into their home networks.

Among those examined was also Rolec, though Stykas didn’t find any security flaws in the system.

At public charging stations, a malicious breach could allow users to both steal electricity by billing them to vulnerable user accounts and to turn chargers on or off. Pen Test Founder Ken Munro also thinks malicious attacks on charging stations could be used in even more dangerous ways.

Munro told TechCrunch, “It doesn’t take that much to trip the power grid to overload.” Munro continued, “We’ve inadvertently made a cyberweapon that others could use against us.”