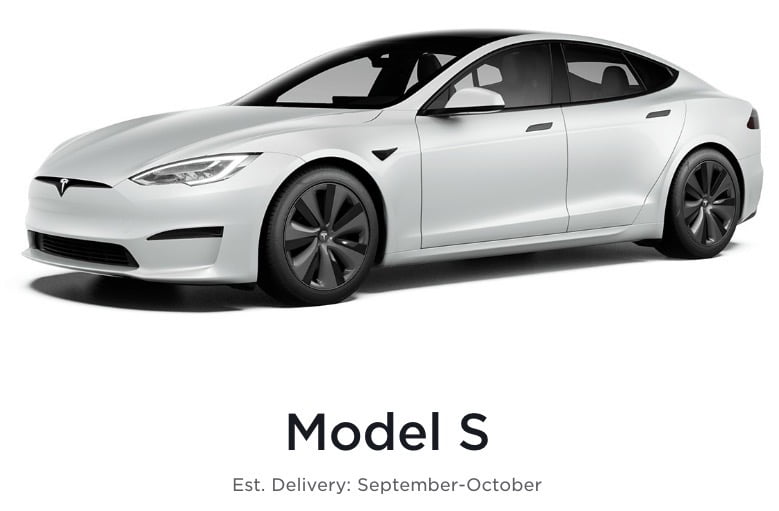 While the Model S Plaid has all the spotlight with its incredible 9.23 second 1/4 time, it turns out the Long Range version of the sedan is no slouch either on the drag strip.

According to Tesla Motors Club (TMC) Forums member ‘cwanja’, a friend’s Long Range Model S hit the a 1/4 mile time of 10.87 seconds—that wasn’t even on Launch Mode. This was at the Houston Raceway Park in Baytown, Texas.

“What you all have been waiting for,” explained ‘cwanja’. “As promised, friend with a [Long Range] ran a drag strip tonight. This one was NOT including launch mode. Another round coming with launch mode. I was not there. This was shared with me. Video coming,” said the user.

With a 1/4 mile time of 10.86 seconds, that puts the Tesla Model S Long Range about on par with Honda NSX, Ford GT, Chevy Corvette C7 ZR1 and BMW M5 Competition.