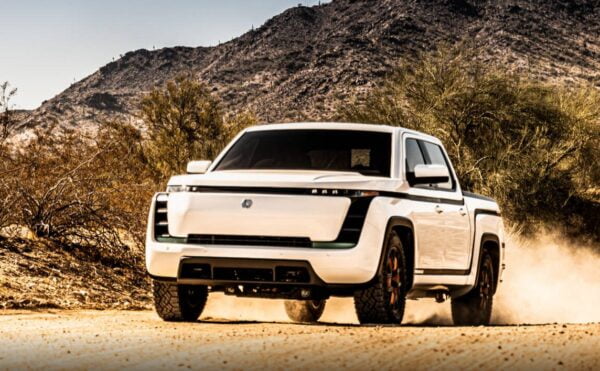 Lordstown Motors has lost two top executives at its Lordstown, Ohio factory, purchased in 2019 from General Motors (GM), ahead of plans to produce the electric pickup truck, Endurance, in the fall.

The company told shareholders last week that it may not be able to meet its financial obligations, especially as it prepares to enter a production phase.

In the press release, the company wrote, “As we transition to the commercial stage of our business – with planned commencement of limited production in late-September – we have to put in place a seasoned management team with deep experience leading and operating publicly-listed OEM companies.”

Over the course of the year, shares of Lordstown Motors have lost about half their value, with the GM-run electric vehicle (EV) factory having fallen below $10 on Thursday. The company went public last October through a Special Acquisition company, and after seeing a peak in share prices in February, along with a number of other EV companies, the companies shares have steadily declined since then.

Last month, Ford unveiled the competing F-150 Lightning, an affordable electric pickup that has garnered quite a bit of buzz since its unveiling.