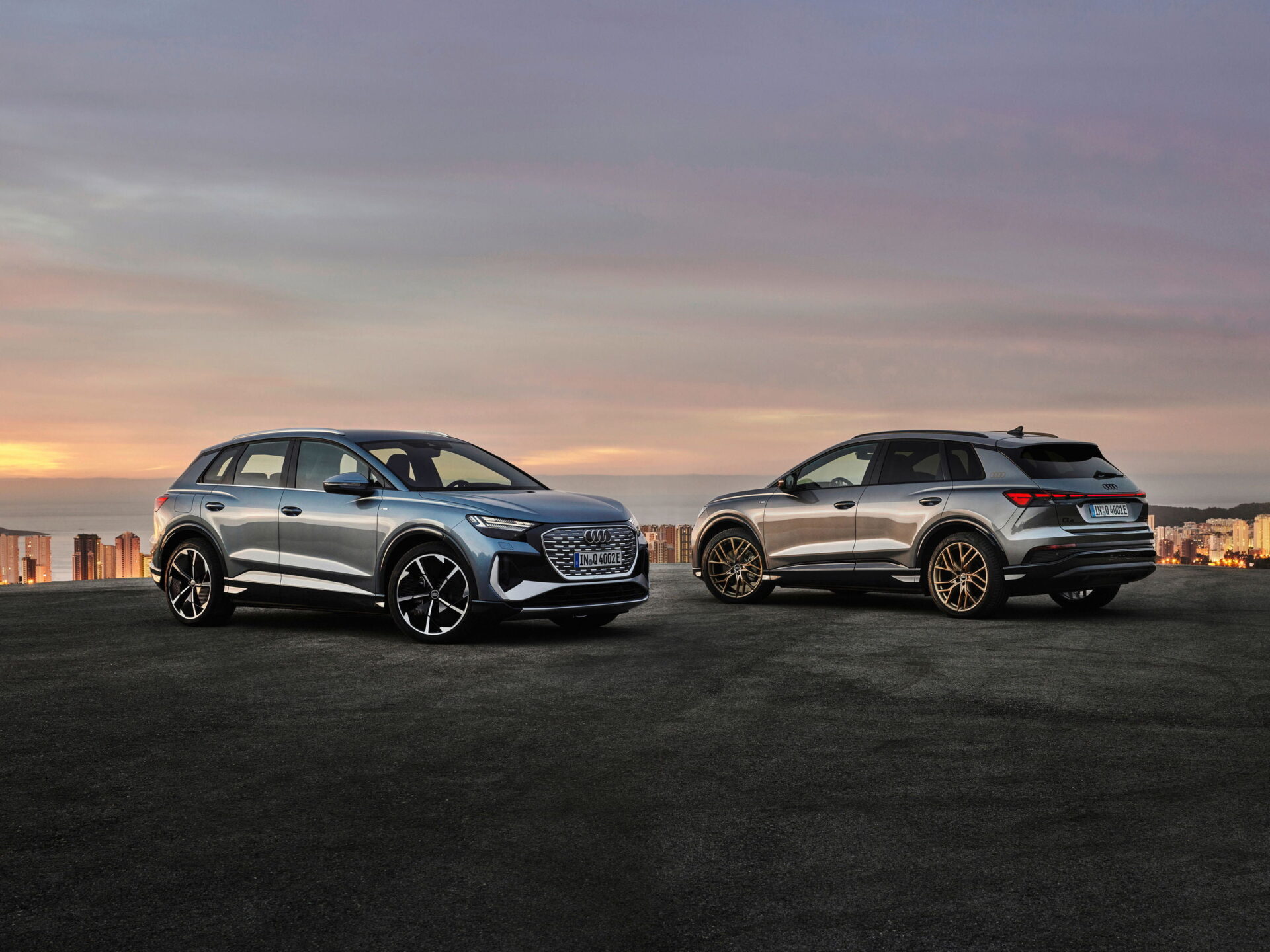 On Wednesday, Audi announced the two additions to the Q4 e-tron line, including the base Q4 e-tron SUV and a compact electric SUV, called the Q4 Sportback e-tron, at its virtual Celebration of Progress event.

This marks the company’s second Celebration of Progress event, in which it has released developments of its upcoming electric vehicles (EVs) to highlight the progress made toward a zero-emission vehicle future.

In a statement at the event, Audi CEO Markus Duesmann said, “In 2021 the electric offensive is gaining further momentum at Audi. For the first time, more than half of all models newly launched in one year are electric. In this way we are more than doubling the number of our all-electric models, from three to seven.”

These new Q4 e-tron models are pegged to hit dealers in Europe in ‘early summer’, while a U.S. release is coming later this year. MSRP is said to be under $45,000 USD, before the federal tax incentive of $7,500 USD.

Both models are about the same and size-wise, can be compared to the company’s gas-powered Q5 SUV.

The Q4 40 e-tron is the entry model with one motor and have about 250 miles per charge, based on Audi’s estimates, still behind Tesla’s Model Y Long Range of 326 miles.

Higher-priced Q4 50 variants will also be available with dual motors and 295 horsepower, versus 200 in the entry Q4 40.

Inside the vehicle, there is a 10.1-inch touchscreen, 10.25-inch digital instrument cluster, while a larger 11.6-inch is offered as well. Audi will offer an AR displays and Sonos sound inside the Q4 e-tron.

Duesmann continued, “Sustainability is of key importance for us, beyond the power source. That is why we wish to compensate the entire CO2 emissions resulting from the manufacture of the Q4 e-tron models. This means that all vehicles are to be delivered to our customers with a neutral carbon balance sheet.”

Audi released the 2022 Audio e-tron GT in February, and they also released shots of the vehicle’s dashboard concept and its speaker system from Sonos in early March. The Q4 e-tron releases are set to be the leaders of an entire lineup of fully electric e-tron vehicles, set to continue being announced in the years to come. 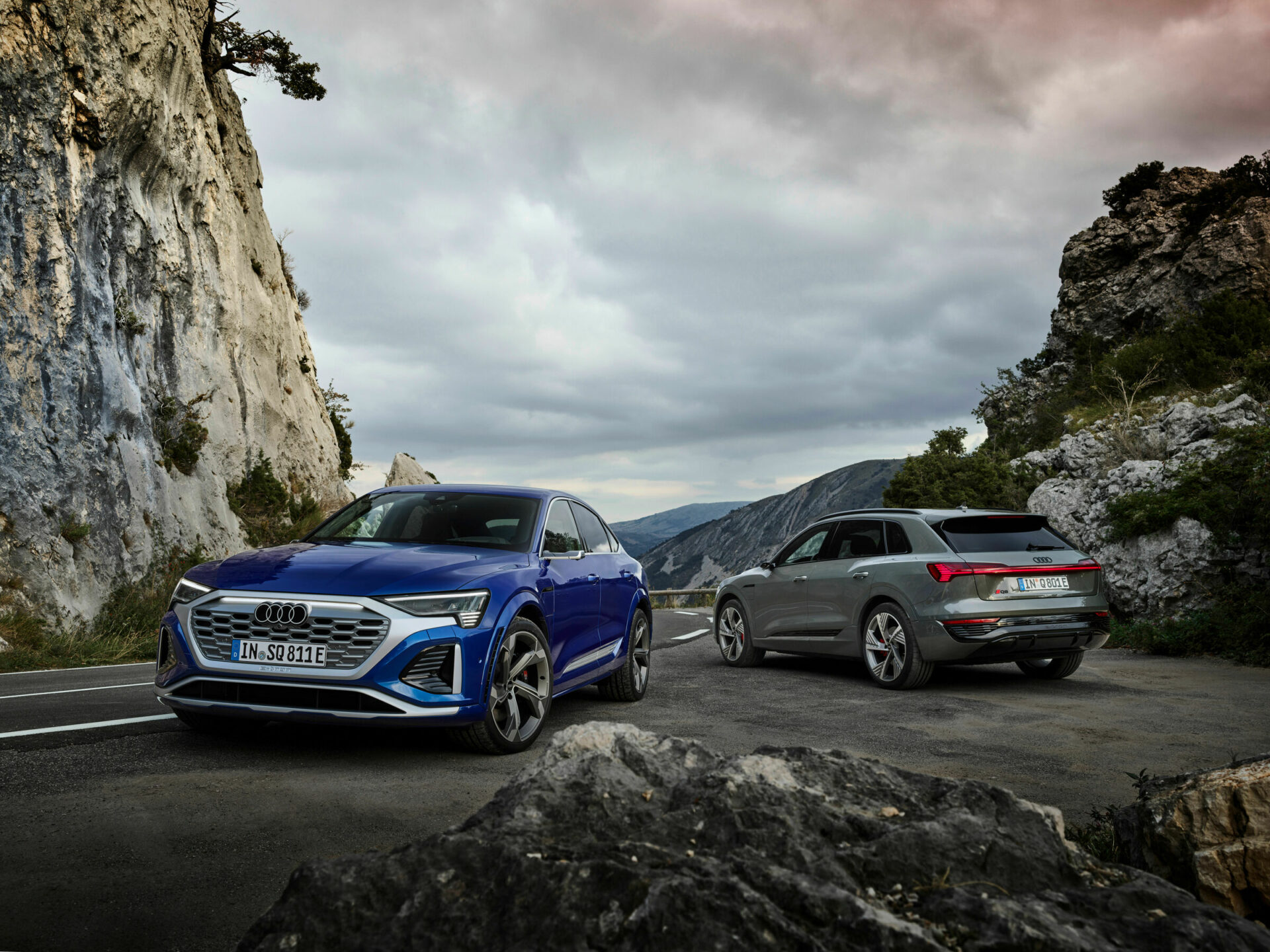