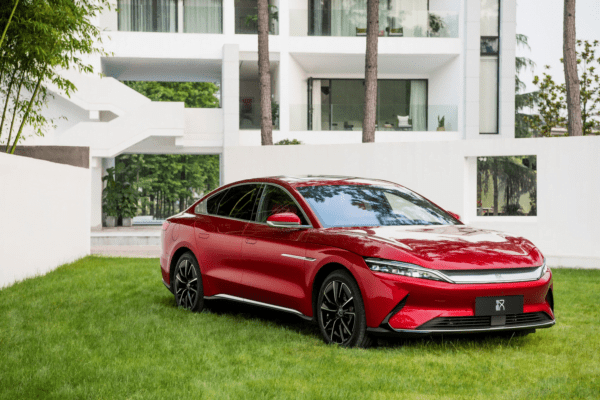 Warren Buffett-backed Chinese automaker BYD has outsold fellow Chinese vehicle manufacturers Xpeng Motors and NIO in March, according to CNBC, as the race for EV supremacy in China heats up.

On Wednesday, BYD disclosed that it sold 16,301 battery electric vehicles in March, compared to just 7,257 deliveries from NIO in the same month, and just 5,102 from Xpeng in the same period. While both companies outperformed expert predictions last month, the biggest surprise still comes from BYD.

BYD also had an impressive January, outselling both Xpeng and Li Auto, and keeping a close pace with NIO. In February, Chinese automakers were pushed aside briefly, due to a price cut for the Tesla Model Y which caused Model Y sales to surge.

NIO announced Tuesday that it has produced its 100,000th electric vehicle (EV), despite being outsold by BYD in recent months.

Transportation officials in San Francisco are trying to slow the rollout of robotaxis in the city, arguing that they can pose a road hazard to other drivers and that more data is needed before they can be allowed to freely roam the streets — reports NBC News. San Francisco has become a bit of a […]
Nehal Malik
17 hours ago