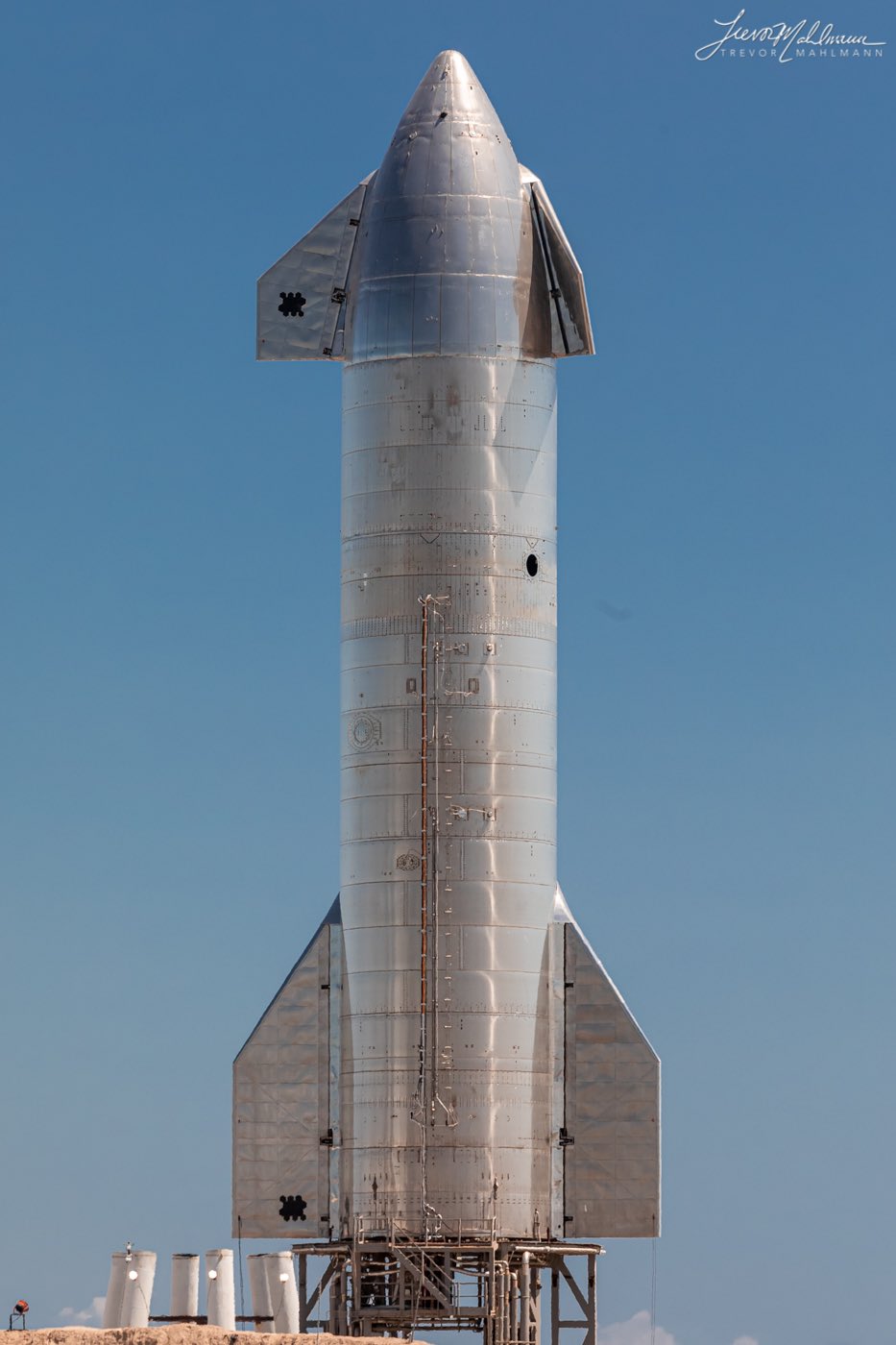 SpaceX appeared to be ready for its fourth Starship prototype test flight on Friday, after a successful static fire and emergency closures of the area.

However, the company has now delayed the 10km test flight to next week. The news came from CEO Elon Musk earlier this afternoon.

According to SpaceX, the Starship SN11 test flight would entail the following:

SN11 will be powered through ascent by three Raptor engines, each shutting down in sequence prior to the vehicle reaching apogee – approximately 10 km in altitude. SN11 will perform a propellant transition to the internal header tanks, which hold landing propellant, before reorienting itself for reentry and a controlled aerodynamic descent.

If you were looking to kick off your weekend with a show from Starship SN11, you’ll have to wait until Monday at the earliest.