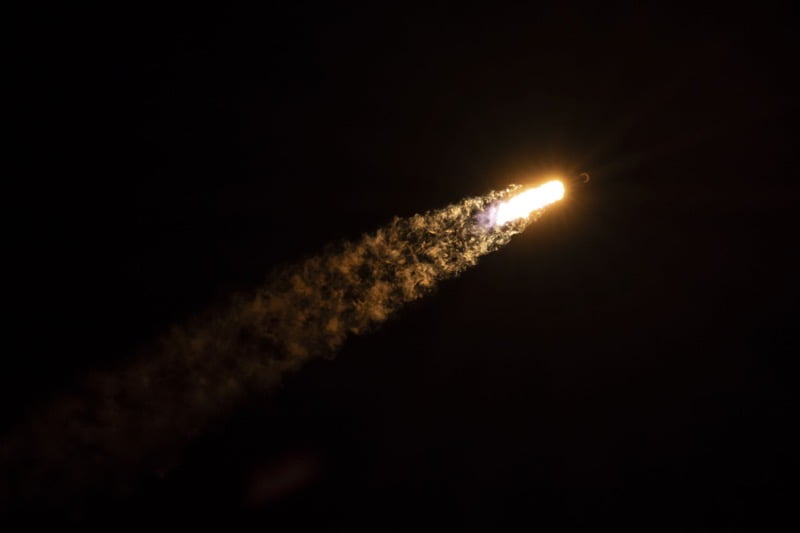 SpaceX had a busy early Sunday morning, as its Falcon 9 rocket launched another 60 Starlink Satellites into orbit.

At about 3am PDT/6am EDT, SpaceX launched its Falcon 9 rocket into space, with this particular booster B1051 seeing its ninth consecutive launch.

After separating from the second stage, the first stage Falcon 9 proceeded to make its way back to Earth, and successfully landed for the ninth time onto the Of Course I Still Love You droneship.

Falcon 9’s first stage has landed on the Of Course I Still Love You droneship, completing the ninth flight of that booster

At 4:09am, SpaceX shared a clip confirming the deployment of 60 Starlink satellites in space, set to make their way to final destinations using onboard ion thrusters.

SpaceX has now sent over 1,300 Starlink satellites into orbit, with some no longer operational; the company is now steps closer to its initial Starlink constellation of 1,440 satellites. Eventually, Starlink has plans to have up to 12,000 satellites in space.

Starlink internet is currently available in beta form in the U.S., Canada and the UK. Recent expansion saw the satellite internet service reach more areas in the UK, while also debut in Germany and New Zealand.

SpaceX announces via Reddit that Starlink's public beta is expanding in the UK, as well to Germany & New Zealand:

??"launching this week in parts of western Germany"
??"expanding coverage beyond southern England"
??"launching in parts of the South Island"https://t.co/xUvkPMvA6k pic.twitter.com/NQRShZbRxx