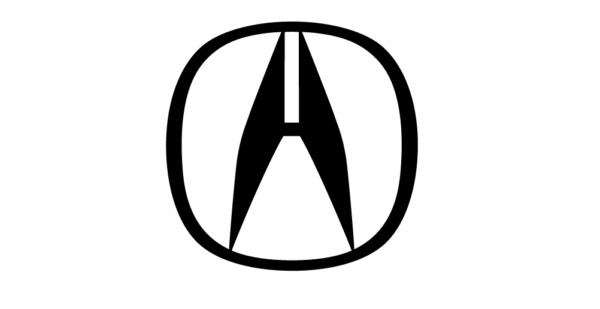 Acura and parent company Honda have already announced that their electric vehicles (EVs) will be produced by General Motors (GM), but when can we expect Acura to finally start announcing some of its EVs?

In an interview with Automotive News, Acura head Jon Ikeda told reporters that Acura is still working to re-establish itself as a luxury brand following the auto market crash in 2008 (via Autoblog).

Thank you for reaching out. We have no news to share about Acura electric vehicles at this time, but feel free to sign up for access to exclusive Acura vehicle news and content at https://t.co/hHlIpot8Mu.

Ikeda was asked if Acura was worried as other luxury brands have already started to work towards their own EVs, and responded by saying no, and that Acura “needed to kind of refocus and re-establish ourselves as a performance brand.” Ikeda continued, saying, “We want everybody to understand where we are, what we’re about first. Even if we go electric we will continue to be a performance division of Honda and performance will be our focus.”

While analysts have speculated that traditional combustion engine luxury brands may be left in the dust with California’s 2035 gas ban and Tesla Model S Plaid electric performance vehicle, but Ikeda seems remarkably unconcerned.

Despite the fact that Ikeda says Acura is still rebuilding its reputation as a performance brand before becoming an EV brand, the company still plans to release EVs someday – though Ikeda and other executives hope that Acura will be known for its vehicle performance and dynamics.

If Acura doesn’t act soon, the luxury gas car company may only be remembered as a gas performance brand after the next few decades.

Tesla Now Has Over 760 Supercharger Stations in China, Across 300 Cities