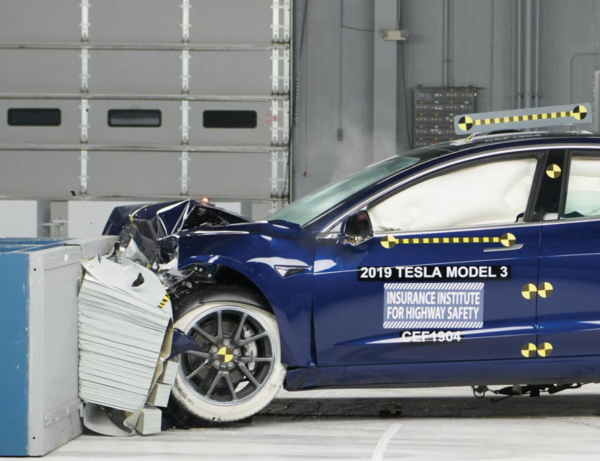 The Insurance Institute for Highway Safety (IIHS) has released its safety picks for 2021, with a two-tiered system for rating vehicles – Top Safety Picks, and Top Safety Picks Plus, the latter being a superb safety rating for cars.

In the announcement, the IIHS named the Tesla Model 3 to its list of Top Safety Picks Plus as a mid-size luxury car, alongside the likes of four Volvo models, two Lexus models, and one Acura model.

IIHS President David Harkey said, “With these awards, we want to make it easy for consumers to find vehicles that provide good protection in crashes, sufficient lighting and effective front crash protection.” He continued, “Manufacturers have stepped up to meet the challenge, and the list of great options has grown to an impressive size this year.”

Tesla has consistently been named as one of the safer car brands out there; the company says its Autopilot engaged vehicles encounter safer outcomes than those without the feature.

You can watch the IIHS’s full explanation of its methodology below, including a handful of cool shots from its tests: