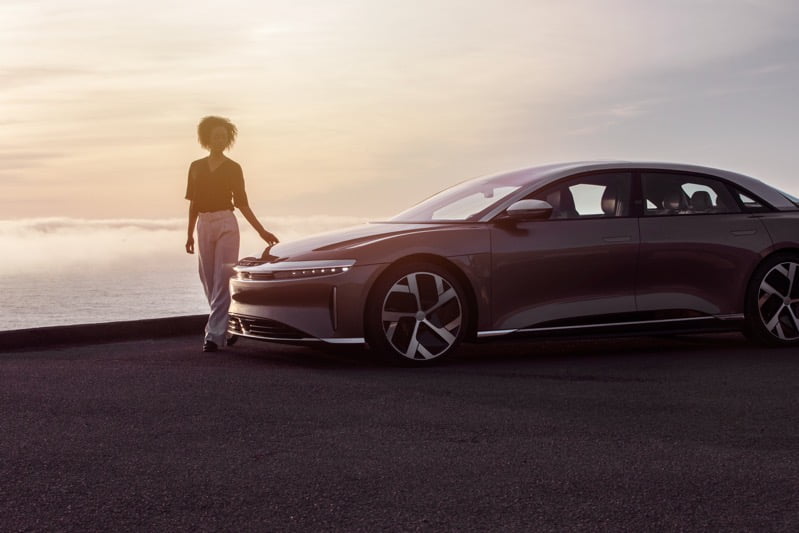 Electric vehicle automaker Lucid Motors has announced it will be going public, confirming recent rumours, as it will merge with Churchill Capital Corp IV (CCIV).

According to Lucid, the merger will allow for “additional growth capital,” as the company is set to debut its Lucid Air luxury electric sedan to market, which has a range of over 500-miles.

Lucid and CCIV note in a press release they are “combining at a transaction equity value of $11.75 billion.”

CCIV will contribute roughly $2.1 billion in cash, plus a $2.5 billion “fully committed” private investment in public equity (PIPE), priced at $15 per share, resulting in an “implied pro forma equity value of $24 billion.”

Simply put, SPACs are shell corporations created and listed on a stock exchange, for the sole purpose of acquiring a private company. The result means the merger of both sees the private company able to go public–in this case Lucid Motors–without jumping through the regular hoops related to setting up an initial public offering.

Peter Rawlinson will remain holding the reigns at Lucid Motors as CEO and CTO. According to Lucid, the company currently has over 2,000 employees, and expects 3,000 to be added in the U.S. by the end of 2022.