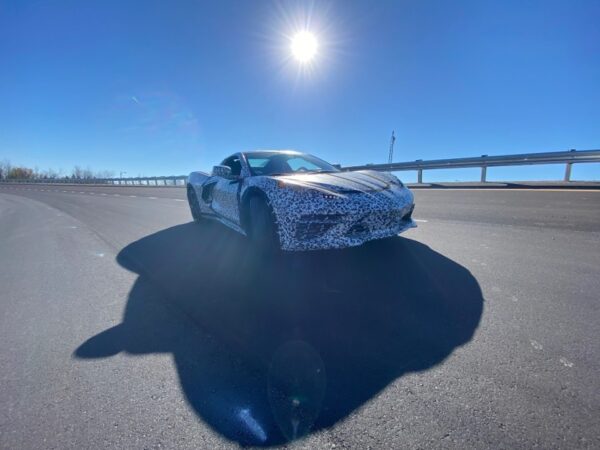 Vehicle testing is an incredibly important part of production, and it’s only growing in significance as autonomous driving becomes more prominent.

On Wednesday, General Motors (GM) announced that engineers at the Canadian Technical Centre (CTC) can now begin testing advanced vehicles at the newly-finished CTC McLaughlin Advanced Technology Track (MATT), according to a press release. The site features a four-lane ovular track, with speeds ranging from 60-100 km/hour.

Scott Bell, GM Canada President, said, “Canada has become the ideal place for GM to expand its engineering work for the future – and the opening of the CTC McLaughlin Advanced Technology Track will take that work even further.” Bell continued, “We’re excited for the next big step forward in advanced technology development and testing – right here in Oshawa.”

At the moment, the track is only available to CTC engineers, though the company plans to hold an official grand opening event in the spring, depending on COVID-19 limitations. Until then, track engineers hope to help with the development of advanced vehicle systems, including vehicle motion embedded controls, advanced driver assistance systems (ADAS), autonomous driving, infotainment, and other advanced technologies.

In any case, the new track should provide the company with ample opportunity to begin developing its upcoming vehicles, in the midst of a world shifting towards self-driving cars and electric engines.

Tesla Ranks 30th Out of 33 in Car Dependability Study

Apple in Talks with Suppliers over Self-Driving Car Sensors: Report